Bill Douglas: “Surely it is imagery that is the language of cinema, a brand new language that almost a hundred years after its discovery is still to be properly learnt. The silent cinema started to learn it…Sometimes I fear it may be a lost language” (1)

Bill Douglas’s work as a filmmaker significantly makes up in depth and brilliance for what it lacks in volume.  His most acclaimed work lies in The Bill Douglas Trilogy (1972-78) and in Comrades (1987), both of which were celebrated at international film festivals on their 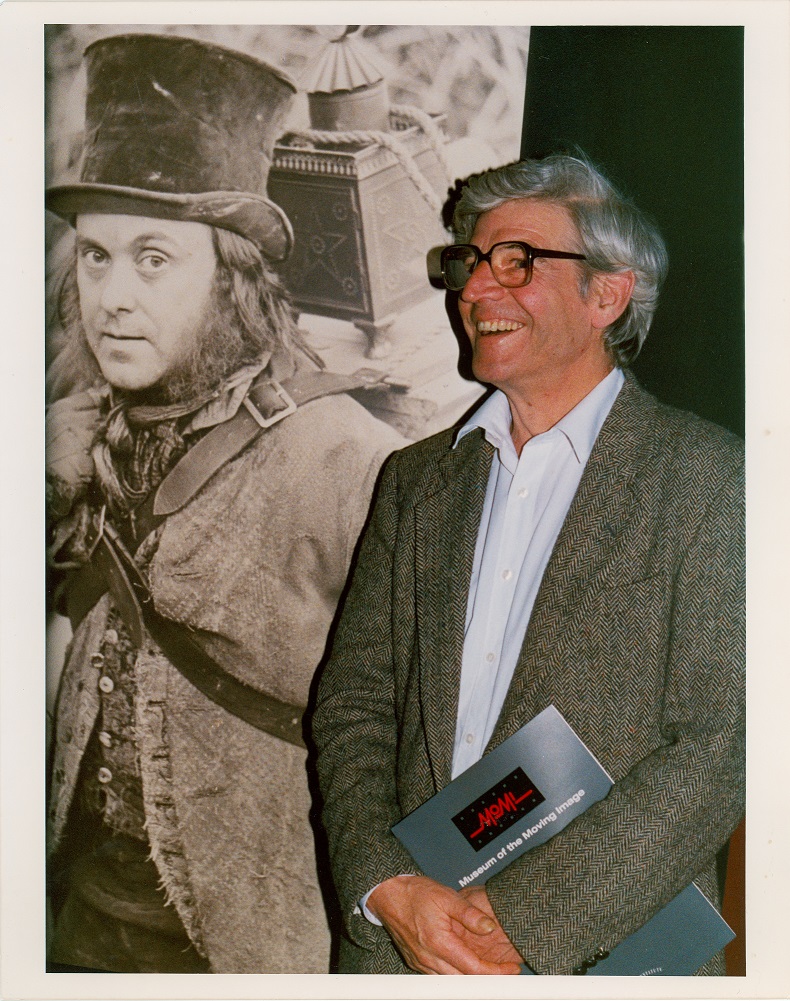 release and which were recognised by critics for their unashamedly personal and unique style.

Bill was undeniably an auteur and his artistic processes and his own understanding of his vision provide a fascinating insight into the mind of a director and into the nature of the film industry. Working during the 1970s and 1980s, which many film historians acknowledge as a particularly tough period for the British film industry (2), Bill’s deeply personal artistic vision was constantly at risk of being stifled. However, the emergence of The Trilogy and of Comrades is testament to Bill’s strong will, and genuine love and belief in the importance and relevance of his work. Whilst The Trilogy comprises three short black and white films, Comrades is a three hour epic in colour which, due to a troubled and complex production history, was nearly eight years in the making. Read more about The Trilogy here. Read more about Comrades here. 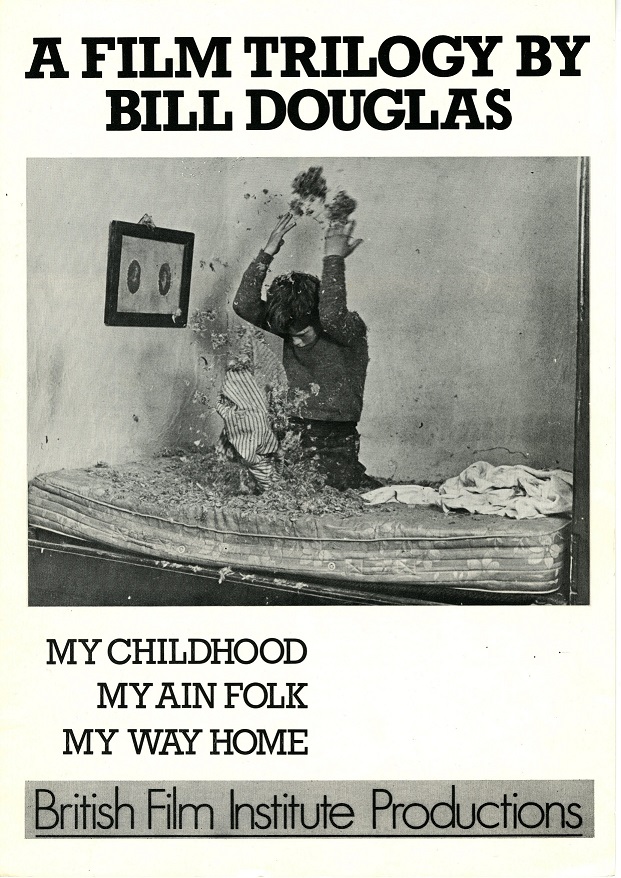 Bill’s work continues to be recognised as a significant contribution to British film and as an important point of influence for modern British film makers. Learn more about fans and critics’ memories of Bill here.

A more detailed list of Bill’s work, including his work as a student at the London Film School, can be found here. The list also includes two finished but unproduced screenplays:  Confessions of a Justified Sinner (1988) which was to be produced by Mamoun Hassan and Flying Horse (1990) which was to be produced by Simon Relph. Read more about Bill’s unproduced scripts here.

For more information about Bill’s style and work as a film maker, click here to watch the first part of Andy Kempton-Nye’s documentary, Bill Douglas: Intent on Getting the Image (this is also available as a special feature on the BFI’s DVD release of The Bill Douglas Trilogy). Parts 2-6 are also available though the 400blows Youtube channel.