“It was paradise sitting there in the cosy dark being hypnotised by the play of light. Up there was the best of all possible worlds. To enter this world, that was the dream.” (Bill Douglas, “Palace of Dreams: The Making of a Filmmaker”) 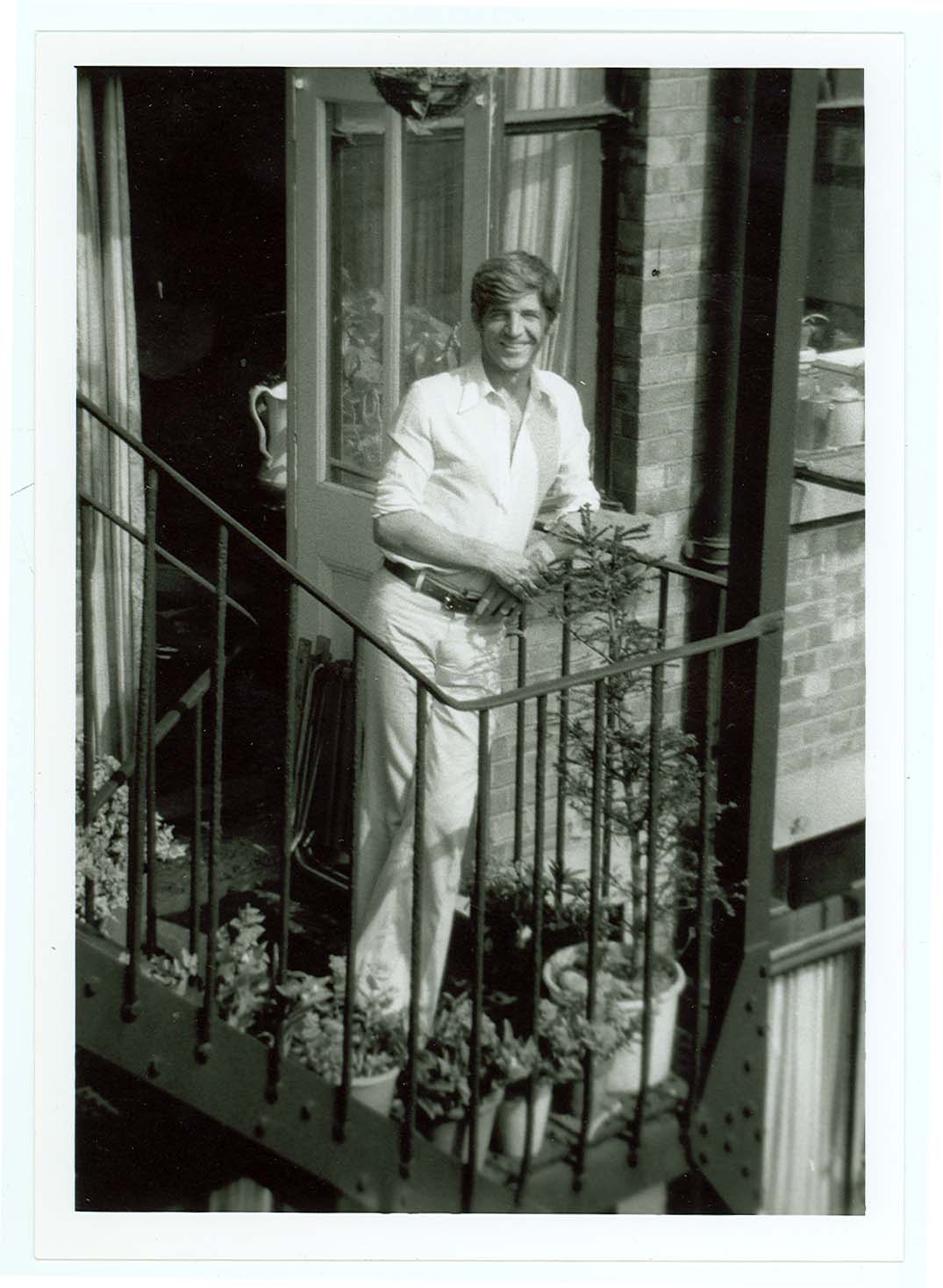 Bill Douglas was born in 1934 in the working class Scottish mining village of Newcraighall near Edinburgh. His early life was one marked by poverty, hardship and loneliness where food, love, kindness and happiness were scarce. Bill admitted openly that, as a child, he “hated reality” (1) and his discovery of the world of film at his local ‘flea pit’ cinema provided an exciting, powerful and life-changing escape. Read more about Bill’s early life.

Bill left Scotland for National Service with the RAF and it was during his stationing in Egypt in 1953 that he met his lifelong friend Peter Jewell. Bill and Peter bonded over their love of cinema and later shared a flat together in London. It was from this period that they fed their obsession with cinema by building a collection of film ephemera, the result of which is the extensive and invaluable Bill Douglas and Peter Jewell Collection (read more about the Collection here). Bill also started acting and writing during this time before enrolling at the London Film School as he pursued his dream of being a director. Read more about Bill’s early career here.

Bill made his first film, My Childhood, in 1972 and this was the beginning of what would become a beautifully haunting trilogy of films inspired by his childhood with My Ain Folk and My Way Home following in 1973 and 1978 respectively. Bill’s next directorial project was to be a further study of human relationships in the face of adversity: Comrades (1987) tells the story of the Tolpuddle Martyrs who were unjustly deported in 1834 when they formed the first Trade Union. Read more about Bill’s films here. 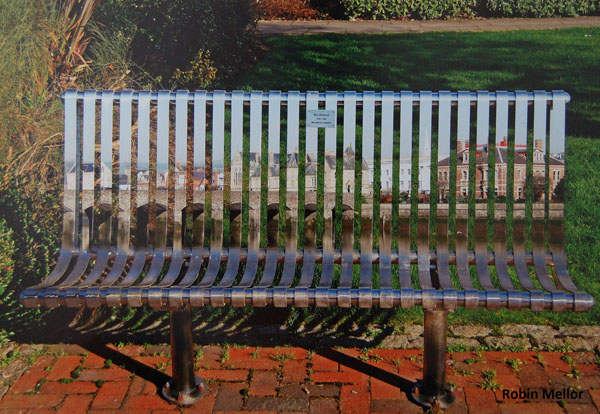 Bill’s life was cut tragically short when he was diagnosed with cancer. He passed away on 18th June 1991, aged only 57, leaving behind two finished but unproduced screenplays. Bill’s final resting place is in Bishop’s Tawton near Peter’s home town of Barnstaple, Devon. Bill's headstone is engraved with a line from Comrades which embodies his ethos in life: “We only have to love one another to know what we must do.” A bench on the bank of the river Taw commemorates Bill’s artistic vision and his links to Devon, as can be seen in this trompe l'oeil photograph by Robin Mellor.

Click here to see Peter Jewell’s memories of Bill Douglas in a short interview created and filmed by Andy Kimpton-Nye for the website 400blows.

(1)    “Palace of Dreams: The Making of a Filmmaker” by Bill Douglas