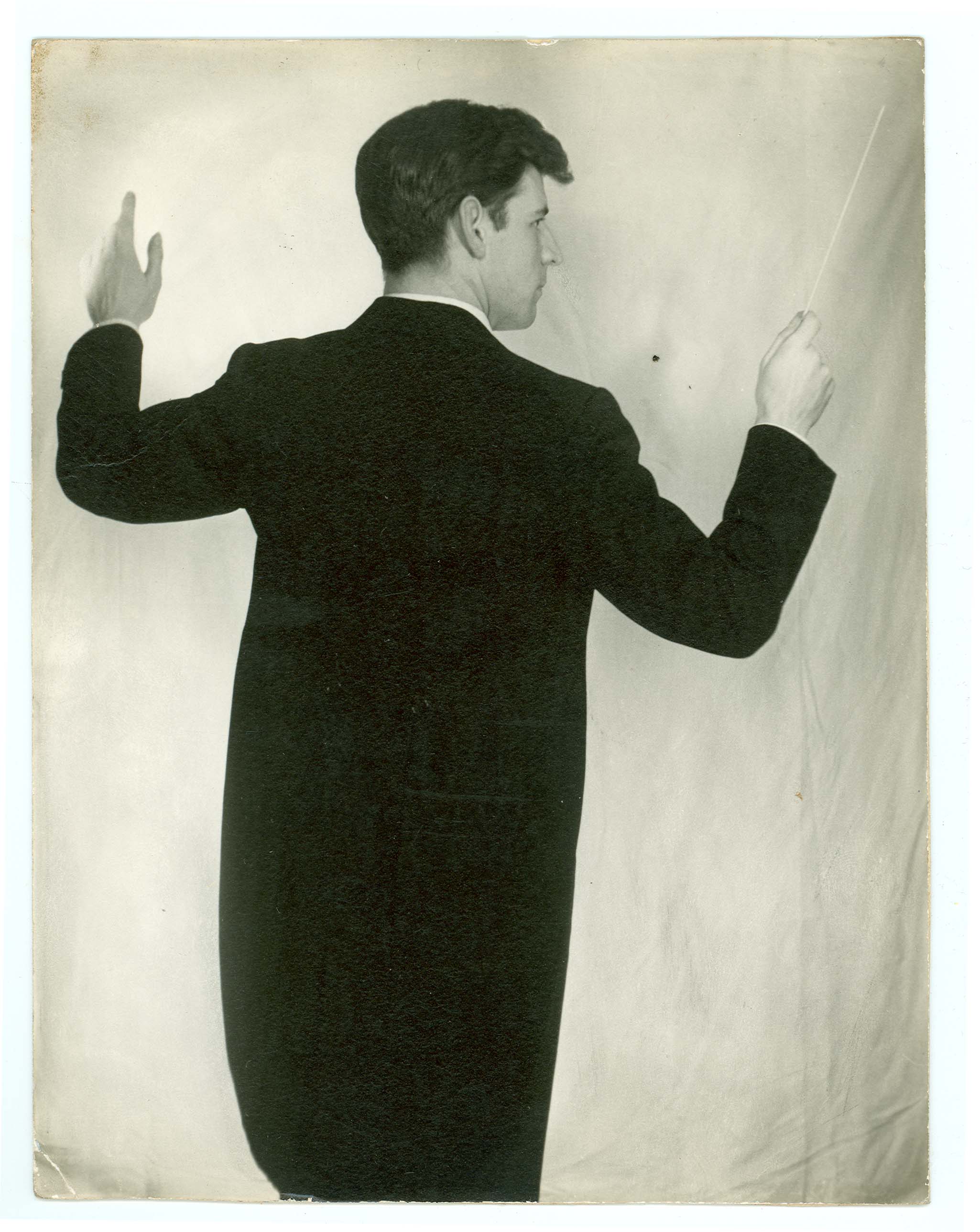 Bill finished his service with the RAF and worked in Edinburgh again before moving to London. From 1961, Bill and Peter shared a flat in Mayfair, then Soho, and the two began collecting film ephemera from antique shops, markets, and second hand book shops, always on the hunt for bargain prices. During this time, Bill also began his career as an actor and writer.

In 1959 he auditioned and won a student placement at Joan Littlewood’s Theatre Workshop where he worked as Joan’s assistant. In 1961, he started an acting career under the name ‘Forbes Douglas’ and starred opposite John Thaw in Granada TV’s “The Younger Generation”.

During this time Bill also started writing a range of poetry, novels and plays. He wrote the book for the musical “Solo” which was performed at the Cheltenham Everyman Theatre in 1962. London Film School and having secured a grant he was able to begin pursuing his dreams of becoming a director. Bill graduated in 1970 with first class honours and the much lauded short film Come Dancing (1970). Having contacted director and critic Lindsay Anderson for advice on an early script for My Childhood, Bill found himself an important mentor. He found another in Mamoun Hassan who became the head of the BFI Production Board in July 1971 and who, on reading Bill’s script, knew he had found something special. With Hassan and Anderson’s support, and his friend Peter by his side, Bill began his career as a film maker. Read more about Bill’s films.