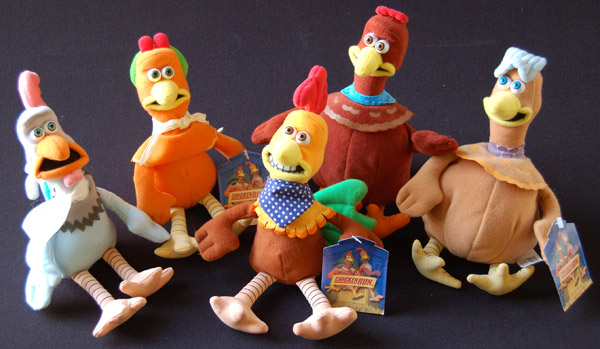 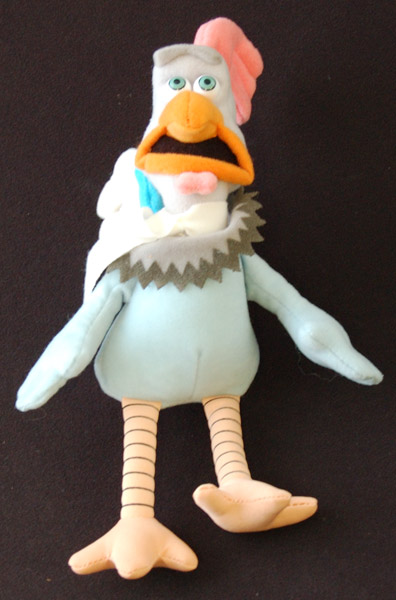 In 2000's Aardman animation comedy, 'Chicken Run', Fowler was the old World War II veteran rooster amongst the coop of chicken. Staunchly British, the wise and respected Fowler was voiced by Benjamin Whitrow. 'Chicken Run' is about a coop of chicken who, inspired by an American circus rooster, plan a great escape from a Yorkshire farm. This item was obtained as part of a Burger King meal promotion at the time of the film's release.