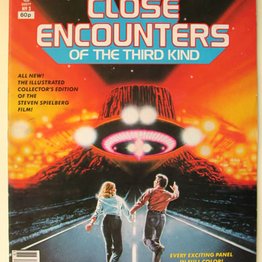 The collection contains a broad range of over 7000 periodicals. Some of the most important scholarly journals are represented, such as Sight and Sound, American Cinematographer and Monthly Film Bulletin, with extensive runs of each. There are also numerous magazines designed for the fans, ranging from the early Pictures and Picturegoer to recent issues of Empire and Flicks. Other miscellaneous periodicals in the collection include copies of Punch magazine and the The Boys Own Annual.

View all periodicals in the collection