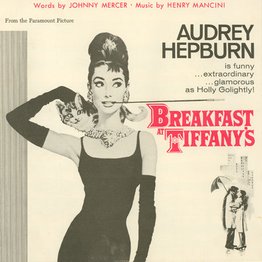 The collection contains nearly 3000 items relating to sheet music taken predominantly from films of the 1930s, 1940s and 1950s.

Sheet music copies of songs or pieces of piano music were very common during the heyday of movie-making. Most were items taken directly from films, though others were based on the themes of the films they publicised, such as the music for the song 'Vertigo', which was published on the back of the success of the film of the same name, but was never part of the film score.

View all sheet music in the collection