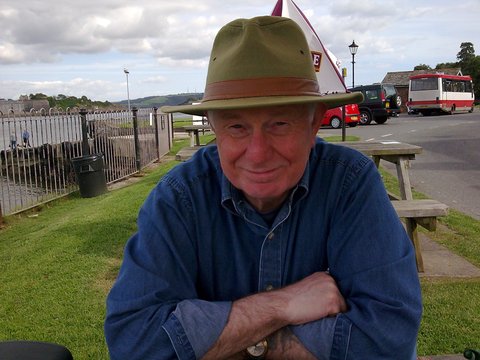 We were very sad to hear of the death this autumn of the screenwriter and long-term donor to the museum, Anthony Attard, after a long illness.

Anthony, also known as Anthony Stanford-Tuck, had a fascinating life and career. He grew up in South London, leaving to join the Royal Navy when he was 15 and served in the Mediterranean and the Middle East for a number of years. On returning to civilian life in the 1960s he came to Devon for the first time, living in Torquay and working as a painter and decorator amongst other jobs. He began to write during this period and in the early 1970s returned to London to pursue his ambitions.

In 1974 Anthony was awarded a place at the National Film School, a huge achievement for a working man already in his thirties. At the NFS he wrote a number of scripts, including a graduation film that is believed to be the first screen adaptation of Charles Bukowski’s work. He then embarked on a screenwriting career and wrote the original screenplay for the successful coming of age film That Summer! set in Torquay and starring Ray Winstone. At the end of the 1970s he also met his wife Barbara, who ran her own script typing company, and they set out for Hollywood, where there was interest in his talents.

In the USA Anthony worked on a large number of screenplays and was much in demand, but as always in the film industry translating screenplays into film productions can be a frustrating experience. On returning to the UK however he wrote a very successful short film, Towers of Babel, which was screened at the London Film Festival and won an award at Chicago before being shown in cinemas across the UK as a supporting feature. In 1984 his screenplay Haunters of the Deep was made by the Children’s Film Foundation and has subsequently been released by the BFI on DVD. Anthony also wrote episodes of The Bill and Hornblower for British television.

Anthony and Barbara then moved to the South of France and had some happy years there restoring old properties. They moved back to Devon in 2008, settling in Dawlish, and Anthony began an association with the museum. We now hold his career archive of his work on screen and he also generously donated many items of ephemera that have enhanced our collections. Anthony’s donations included many film soundtrack LPs and books, including a number of film tie-in additions. He also put together some fascinating albums of newspaper clippings on film, often interspersed with memories of his time in the film business, including great stories of meeting his screen heroes during his time in Hollywood. He was a passionate filmmaker and his love of the medium was always apparent. He fought for what he believed in, was enthusiastic, warm and funny and he was a devoted husband to Barbara, and our thoughts are with her at this very difficult time. 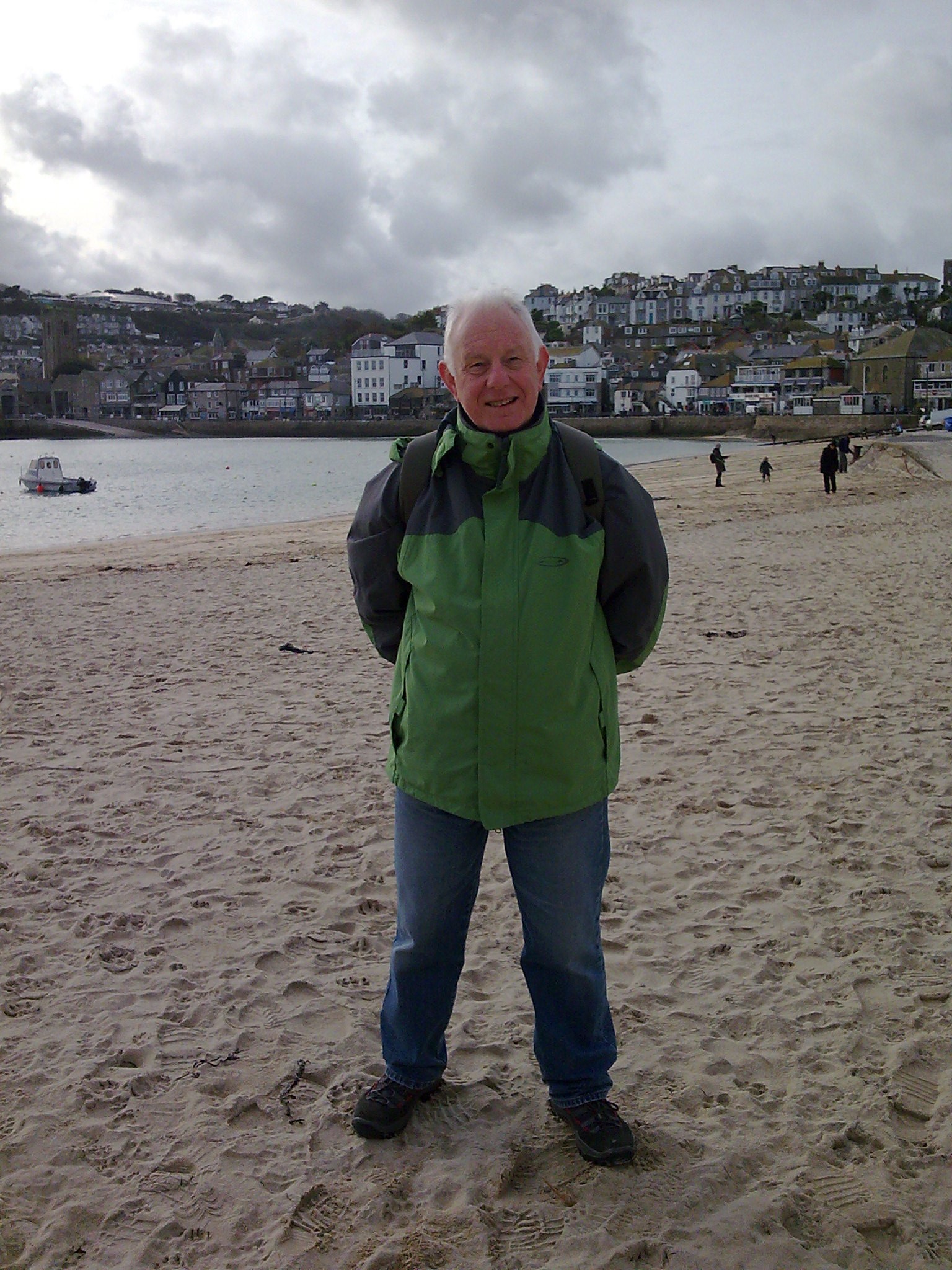 Below is a poem written by Anthony in the 1990s.

In my youth in the 1950s and 1960s, I served as a signalman in the Royal Navy.  At sea, at  night, on duty on the flag deck or bridge of my ships the aircraft carrier HMS Eagle  the submarine depot ship, HMS Adamant, and finally the Battleclass Destroyer HMS Saintes, whenever I turned my gaze upwards to the Heavens, I would immediately espy Ursa Major majestically and mystically  resplendent in the awesome night sky.  I began to believe it was my lucky talisman and do still to this day. Latterly, its comforting sight hung over our 'ancien' farmhouse in the Charente during our seventeen years living in France,  and now from the window of our retirement cottage here in Dawlish, on a clear night, there, as always, it is.

It inspired me to write poem 'Argonaut' to express my thoughts and feelings.

By who's wondrous hand

You adorn the ordered cosmos?

When born this communion

Have I gazed heavenward thru

And pondered then, as now,

Are we ancient fellow voyagers?

Down the turbulent centuries? …

Have we manned the Eternal Wheel?

You, the calm intrepid Master Mariner,

I, the dutiful, trusting helmsman.