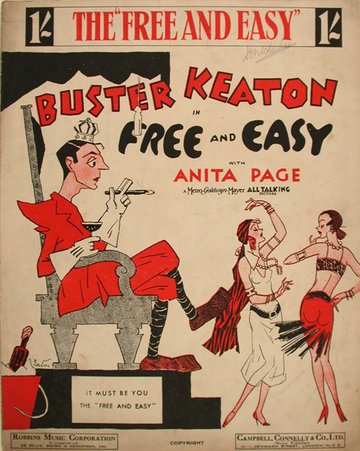 We have two new temporary exhibitions which are now on display in the museum. Upstairs you will find a display on the history of the musical, while downstairs we have artefacts on the great comics.

As usual the exhibitions are curated by student volunteers. The exhibition entitled 'A History of Musicals' was curated by second year English student Liana Green and second year History student Catherine King. Liana and Cathy selected items from across the history of film musicals and films where music is an integral attraction from Al Jolson to Eminem with Fred and Ginger, Rodgers and Hammerstein, Saturday Night Fever and many other things in between. Liana and Cathy say that "we chose to do musicals because it afforded us the chance to explore a mutual passion. We found a lot of interesting things in the museum, including the seven dwarves figurines (and of course 'Snow White' is a musical as well as an animation), a Chitty-Chitty Bang Bang puzzle, which we spent hours putting together, and our personal favourite a bust of Elvis Presley". 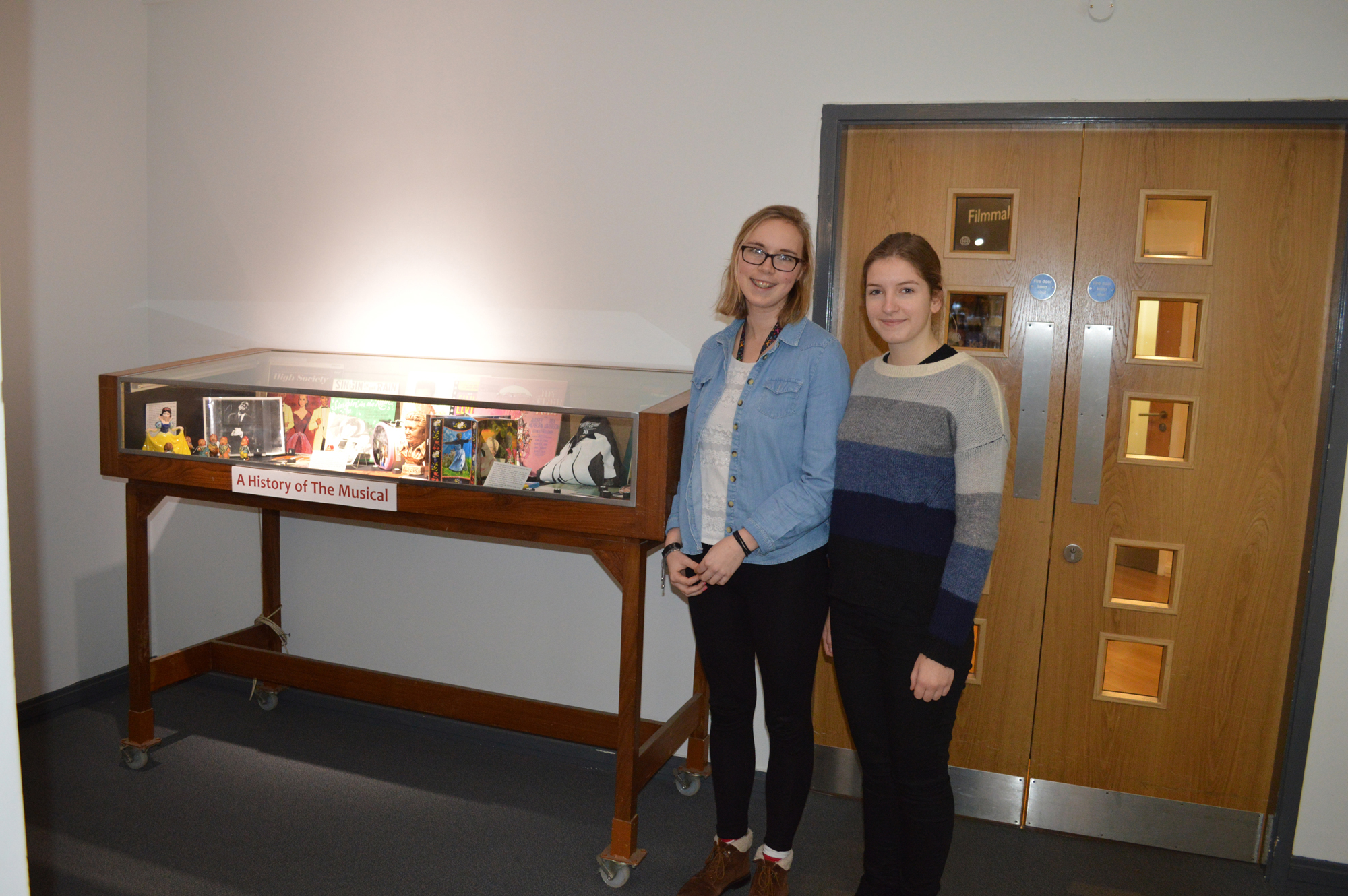 The Great Comics exhibition was curated by third year English student Katy Moon and 3rd year English and Film student Frankie Ainsworth. Katy and Frankie selected and researched items on the great comedians of the screen, particularly the silent clowns such as Buster Keaton, Harold Lloyd and their contemporaries (except Chaplin, who has his own permanent display in the Upper gallery) to Laurel and Hardy, the Marx Brothers and Tony Hancock. These comics all have a consistent comic persona which they take with them from film to film, and which has delighted audiences of different generations. 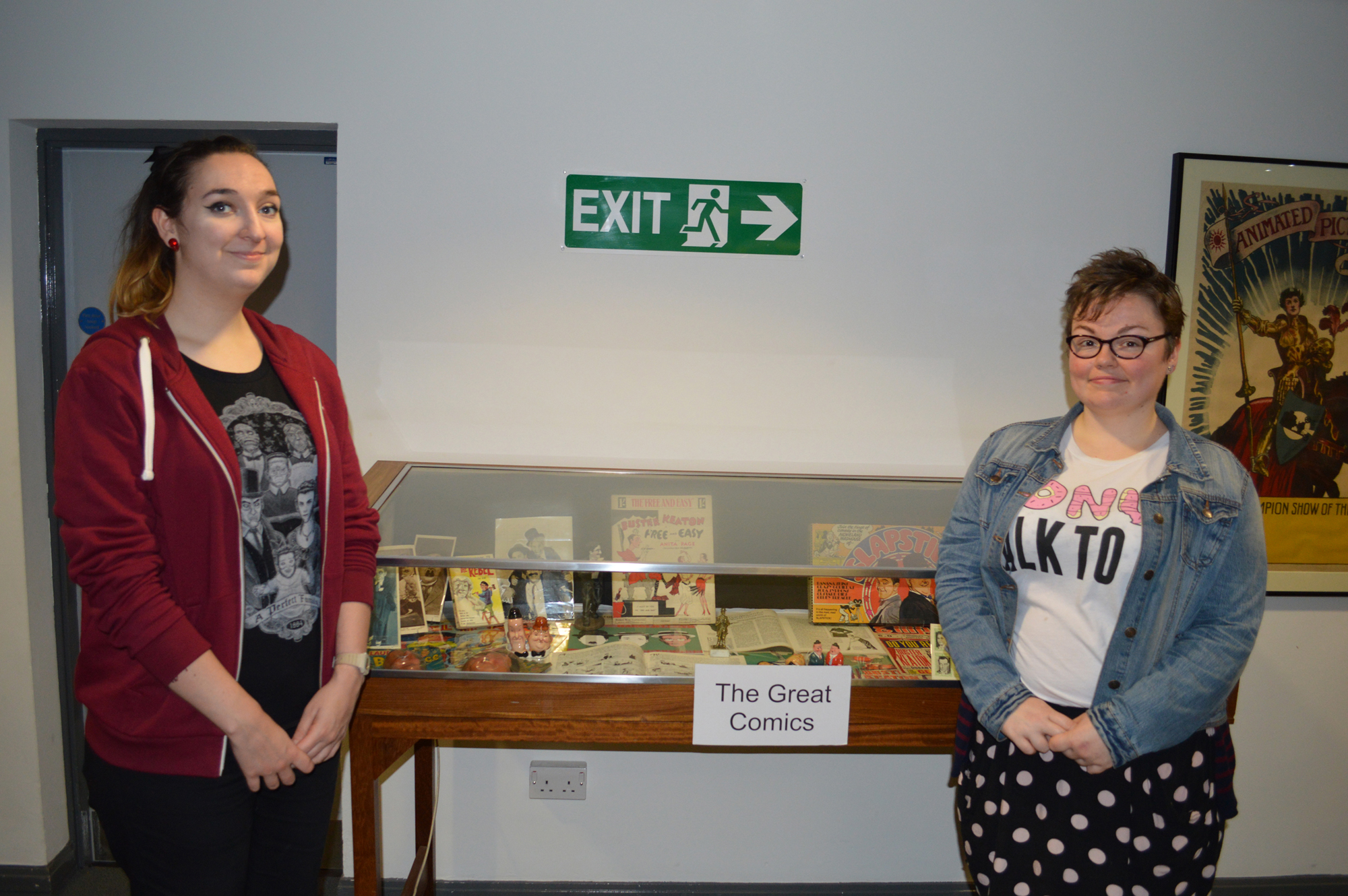 The displays will run at least until January. We are always trying to develop our permanent exhibitions too, and third year volunteer Verity Marriott has been overhauling our stars exhibits while second year Alice Clements has refreshed our diorama and optical illusions cases.