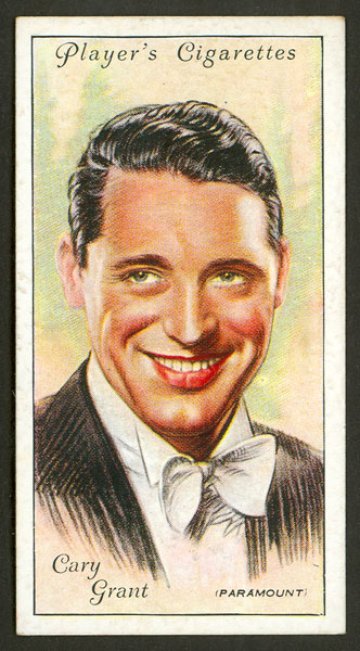 We are delighted to announce that we will be presenting our annual Bill Douglas Memorial Lecture on Wednesday 3 October on the magic of cinema in the 1920s and 1930s.

We have two great speakers and subjects for you, both drawing on artefacts from our wonderful collection of film ephemera. The principal lecture will be given by Dr Mark Glancy, Reader in Film History at Queen Mary College at the University of London. Mark's talk is entitled:

'Nobody Talks Like That: Voices, Accents, and the Arrival of the Talkies in Britain', which will have a special focus on that most definitive of screen actors, the West Country's very own Cary Grant.

Mark's book, Cary Grant: The Making of a Hollywood Legend, will be published by Oxford University Press in 2020. He is the editorial consultant to the documentary Becoming Cary Grant (Yuzu Productions, 2017), and he has written articles about Grant’s career for the recent books The Many Cinemas of Michael Curtiz (edited by Palmer and Pomerance) and London on Film (edited by Hirsch and O’Rourke).  His other publications include the books Hollywood and the Americanization of Britain, From the 1920s to the Present (Tauris, 2014), The 39 Steps: A British Film Guide (Tauris, 2003), When Hollywood Loved Britain: The Hollywood ‘British’ Film, 1939-45 (Manchester University Press, 1999), and, as co-editor with James Chapman and Sue Harper, The New Film History: Sources, Methods, Approaches (Palgrave, 2007). 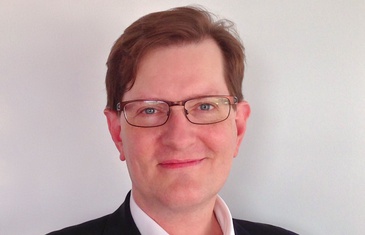 As usual we will have a supporting lecture from a new scholar or expert. This time this will be from Polly Rose, a PhD candidate in the South West and Wales Training Doctoral Partnership studying Buster Keaton's editing techniques and an editor with many years experience in film and TV. Polly's talk is entitled

'Keeping Up with the Talmadges' or 'Does Margaret have the X Factor?': how Hollywood's search for a star in 1920s Britain took an unexpected twist thanks to Buster Keaton's famous in-laws. 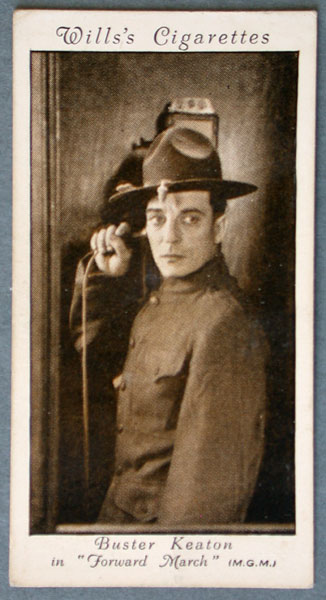 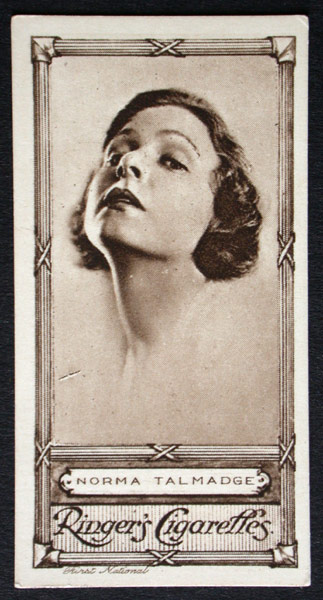 Polly's talk looks at how a film competition in Britain involved the hugely popular Talmadge sisters, Norma and Constance, and their sister Natalie's then husband Buster Keaton. It's a fascinating tale! 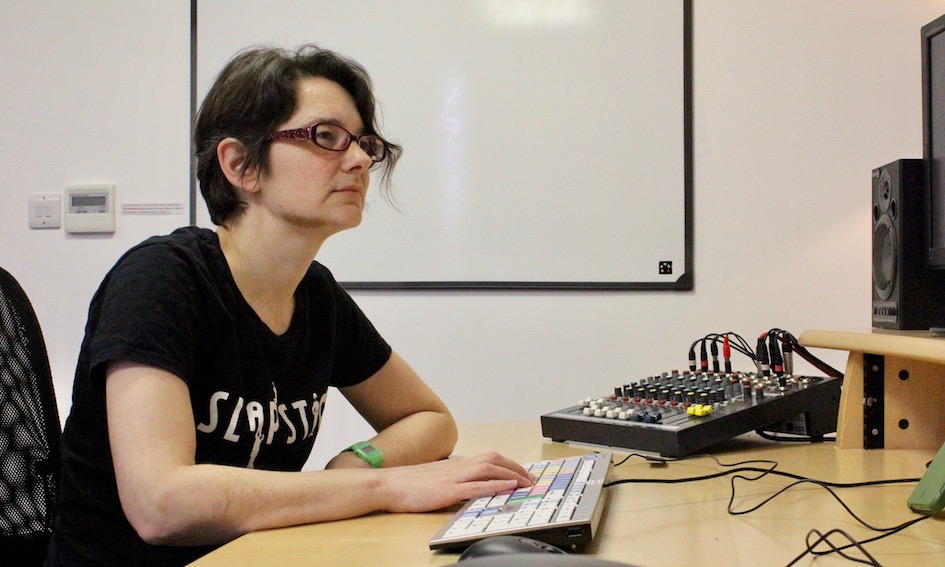 It should be a great event and we look forward to seeing you there. The lecture is in Seminar Room A/B in the Old Library building which houses the museum. It will start at 6.30pm and will finish around 8pm. Entrance is free but you can book a place by emailing us on [email protected]