The Bill Douglas Cinema Museum is a unique research resource, integral to study at the University of Exeter but also used by external researchers from the UK and abroad.

Any researcher is able to look at holdings from the collection in our reading room. In 2017 we were also able to award stipends to visit the museum to 14 researchers from Britain and abroad. Details of their projects are here.

In 2017 our curatorial intern, Alice Varah gathered data on the use of the museum’s collections by Academics and researchers from Exeter and the wider academy in both the UK and abroad. The database Alice created gives an extensive record of engagement with our artefacts since 1997, the year when museum first opened to the public. The data not only illustrates the importance of the museum as an academic and public resource, but also the variety of the unique collections and their potential for research.

The foundations of the project have been laid and it will continue to be added to and augmented. Indeed, the new visiting researcher stipends and additional research will be included later in the year. As of the end of March, the highlights are as follows:

The wealth of data collected evidences the depth and breadth of museum’s contributions to academic research. During the last fifteen years, and especially the last decade, The Bill Douglas Cinema Museum has inspired and broadened research across a range of disciplines, predominantly in Humanities but also recently in the Sciences.

You can find information about the different collections on the website and further information on the specific categories here. 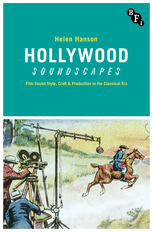 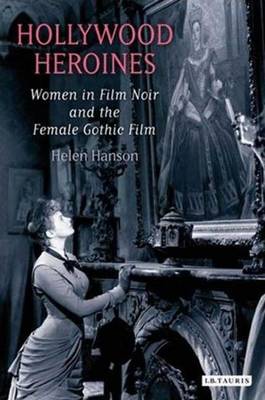 Dr Hanson gives fascinating insight into her Hollywood Soundscapes project in the short films below. They form part of the BDC’s Object Stories series. 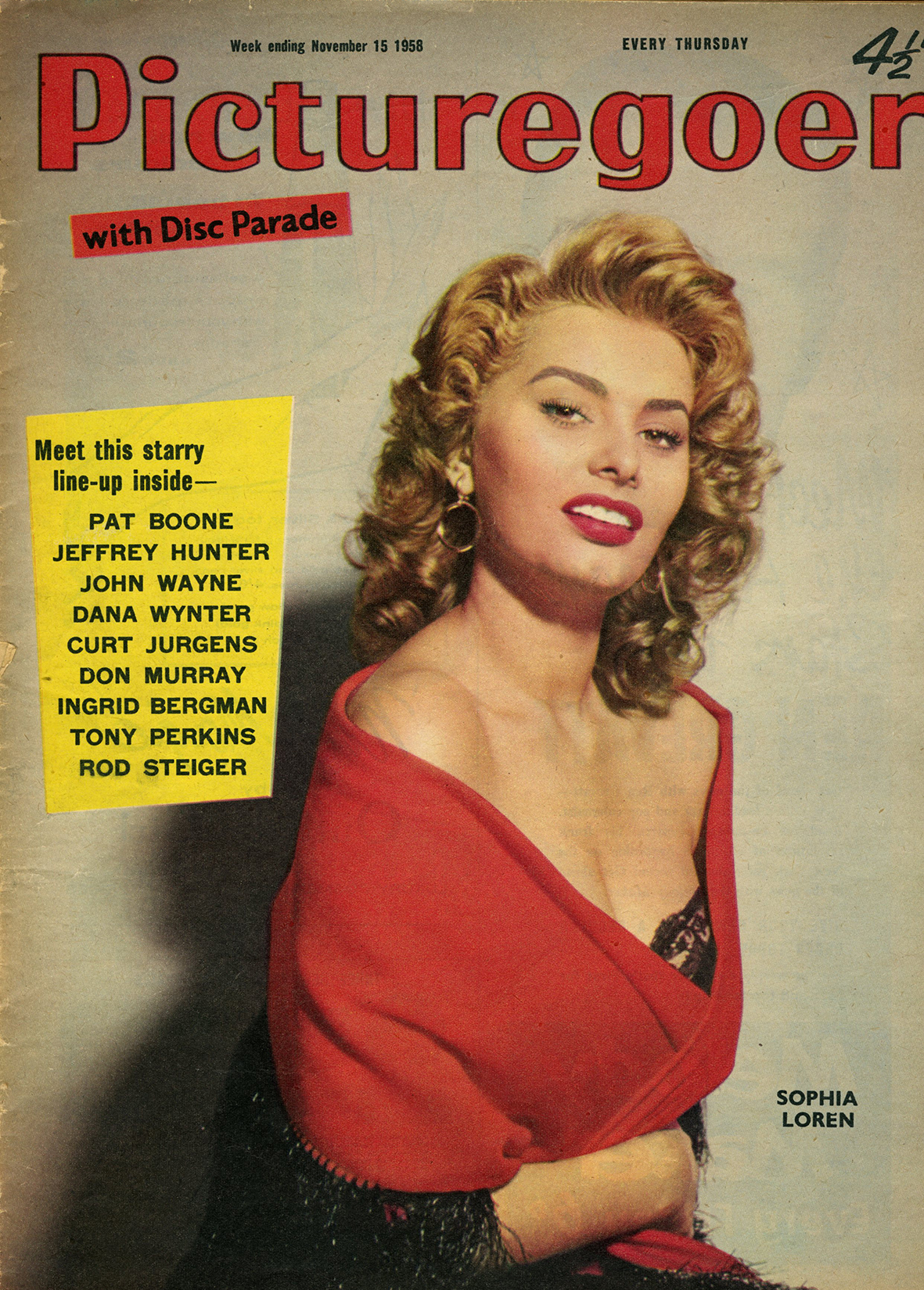 'In Search of Italian Cinema Audiences in the 1940s and 1950s.' Hipkins was a co-investigator with colleagues at the Universities of Bristol and Oxford Brookes. 2013-2016. AHRC funded.

Further information can be found on the project website.

'A Million Pictures: Magic Lantern Slide Heritage as Artefacts in the Common European History of Learning.' 2015-2018. Funded by part of a European Consortium, JPI Heritage Fund.

Further information can be found on the project website and in the short video below. Kember has also contributed to the Object Stories series. 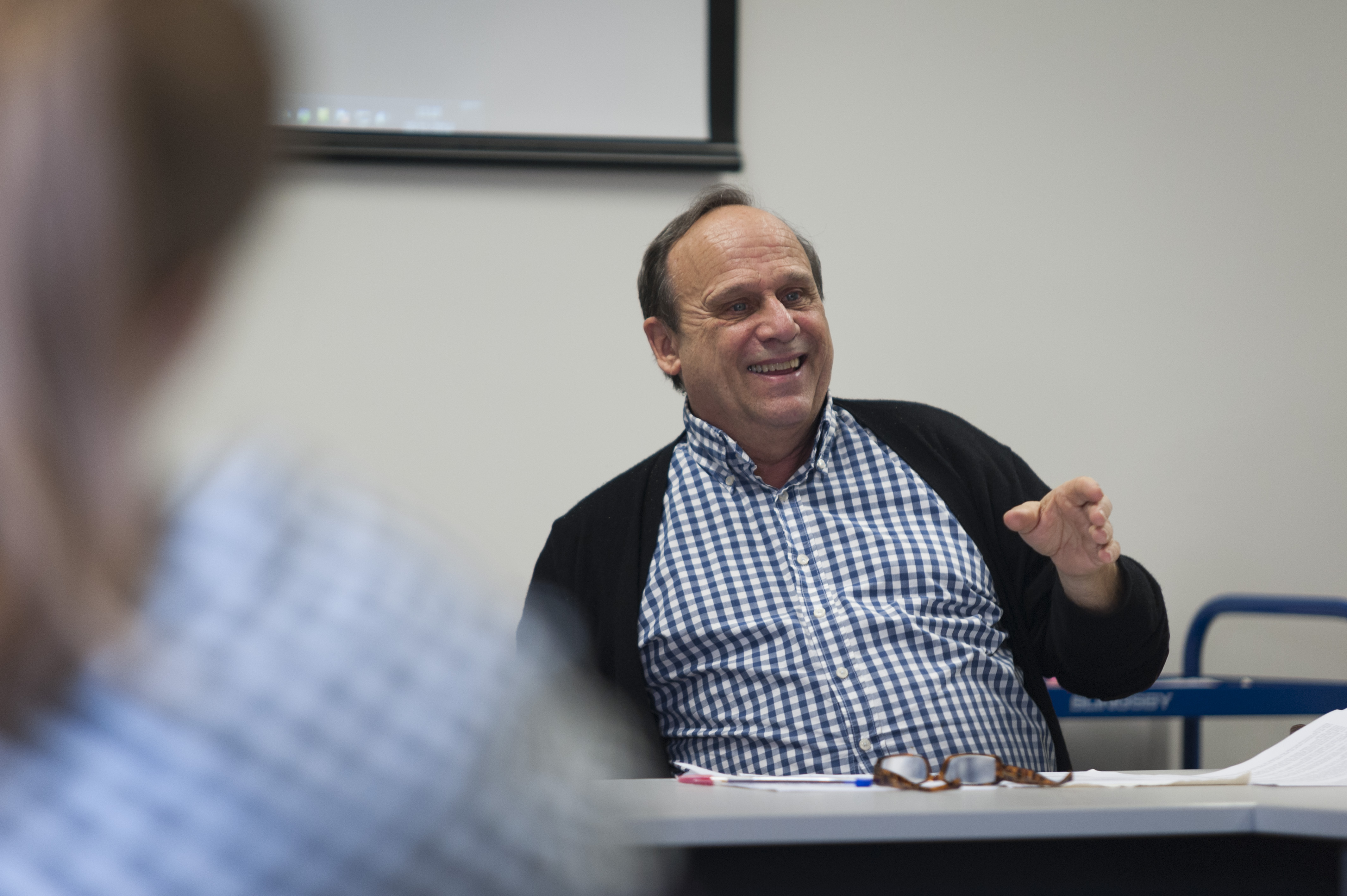 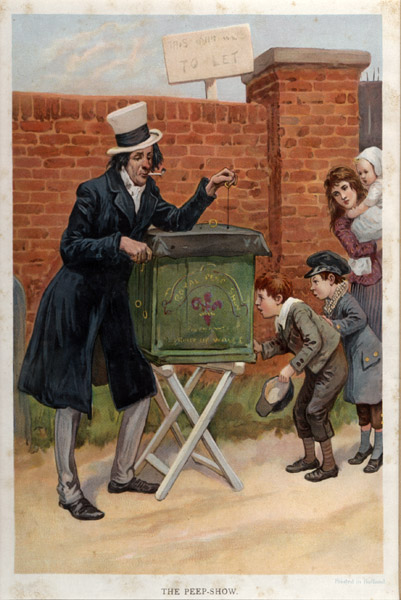 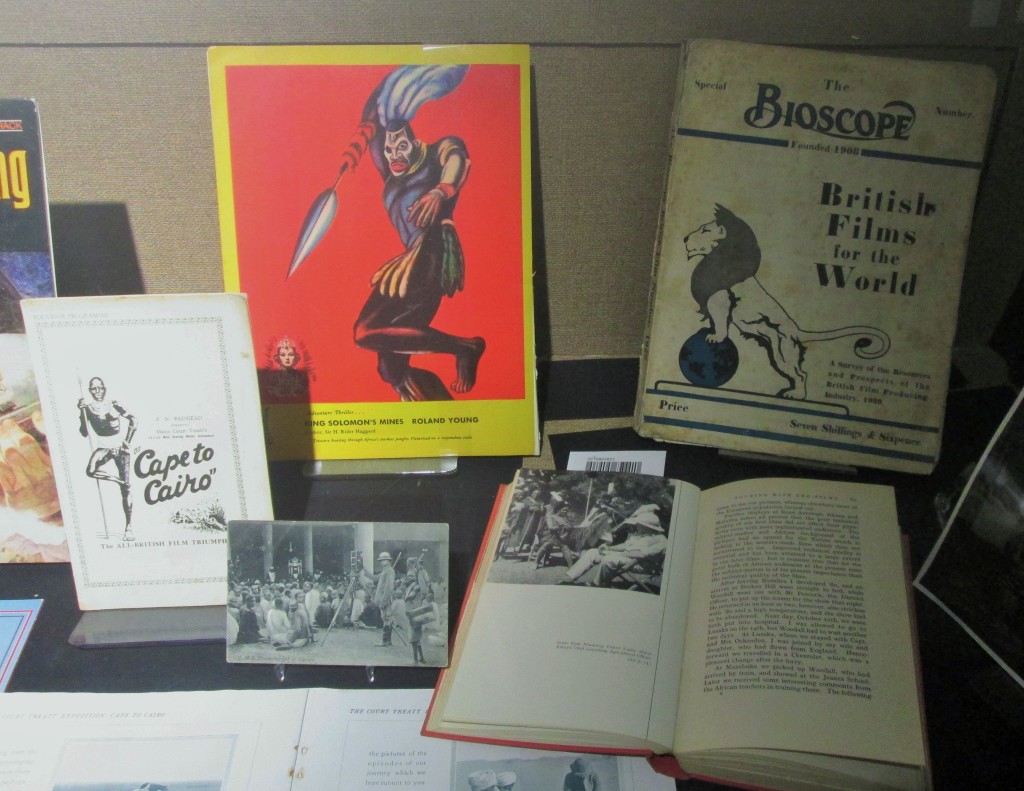 Further information about the project and the event can be found on the website.

Dr Robert Fletcher (now at the University of Warwick) took part in the MOOC (2014), Empire: the Controversies of British Imperialism, at the University of Exeter. Parts of the collections were used, and Dr Phil Wickham and Dr David Thackeray also spoke. The course was seen by all types of viewers remotely online. To date, the course has run nine times and the total registration figures stand at 41, 927. More information on the course can be found here.

We have also had a successful partnership with Adam Matthew Digital and our collections feature in their electronic publication Optical Entertainments and the Advent of Cinema, with scholarly contributions from Professor John Plunkett and the Curator.

Understanding the History of Popular Culture and the Moving Image: the Dissemination of Research through a University Museum

Further information about the Impact Case Study can be found on the University of Exeter website.