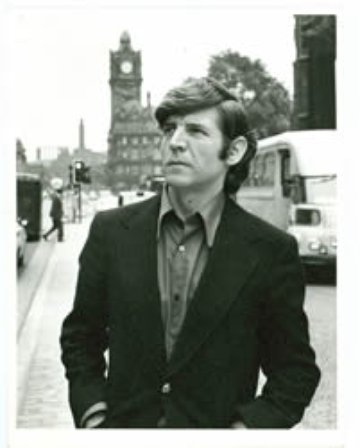 Bill Douglas died, aged just 57, 30 years ago today on 18 June 1991. His films have touched many people and of course the collection of moving image artefacts he put together with his lifelong friend Peter Jewell continues to delight people here at The Bill Douglas Cinema Museum.

As you may have seen in the story here in The Guardian, a documentary is being planned by filmmaker Andy Kimpton-Nye and Hopscotch Films incorporating the fascinating 8mm home movies Bill and Peter made in the 1960s. Here's a taster for the film.

You can find it embedded here:

Or link to it from here

Next year, which will be 50th anniversary of the release of Bill's first film, My Childhood, a new book of collected essays on Bil Douglas and his work will also be published through University of Exeter Press. Bill Douglas -A Film Artist is edited by Amelia Watts and Phil Wickham and will contain contributions on the context of his work, his legacy and his collectio, as well as readings of The Trilogy and Comrades.