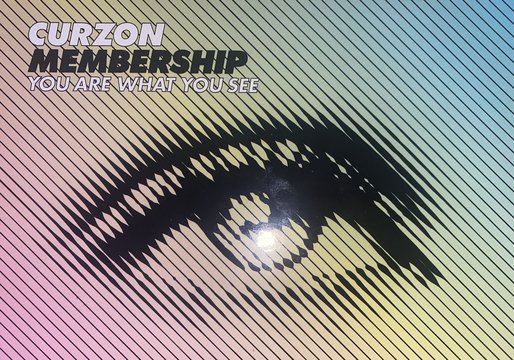 Bill Douglas Cinema Museum volunteer Manon Gray and intern Jessica Fulton have curated a new exhibition called 21st Century Cinemagoing. The exhibition uses some of the museum’s most contemporary artefacts to look at the challenges and changes faced by cinemas in the past two decades. 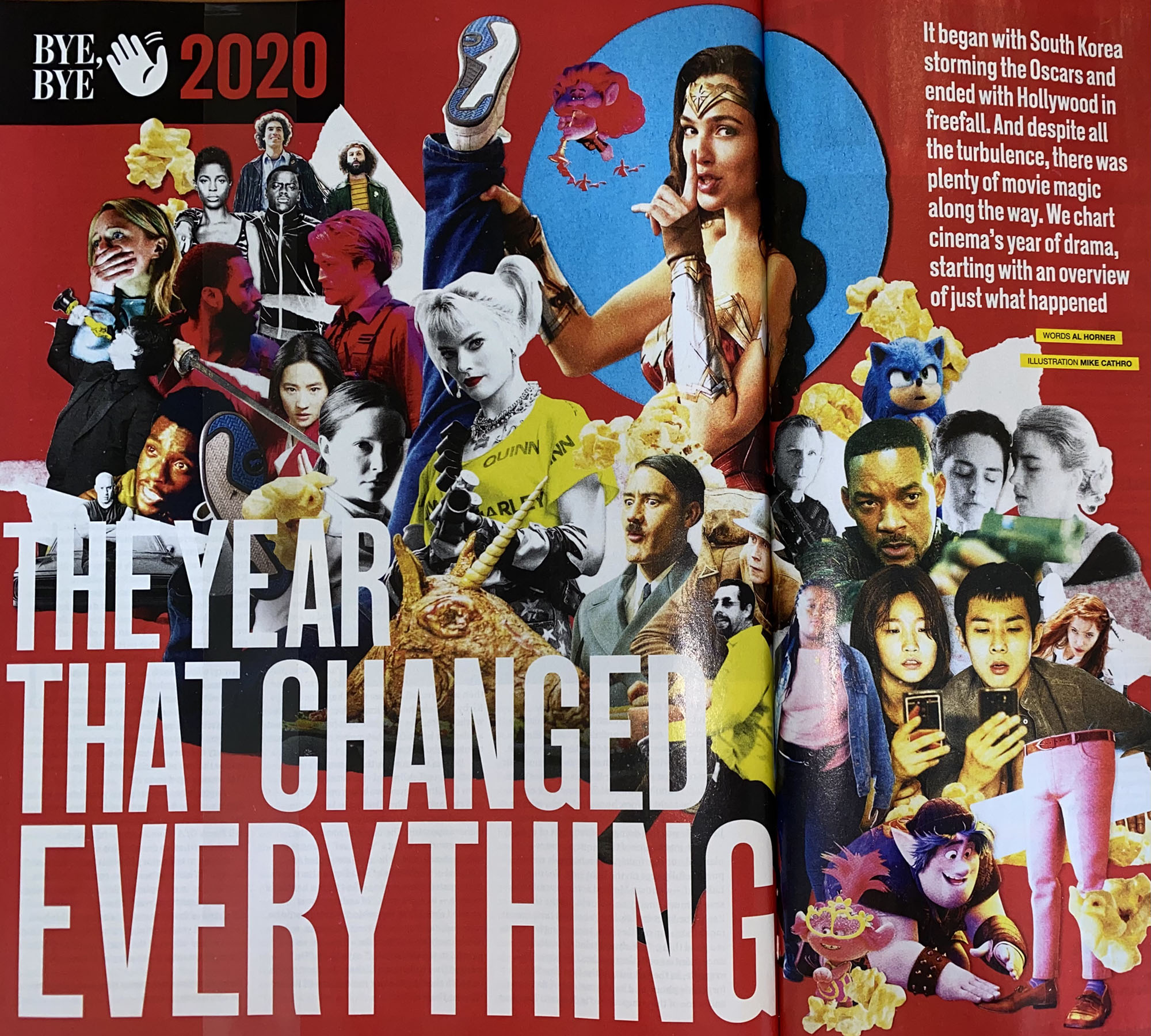 Even before COVID lockdowns shuttered cinemas, many have wondered if the pastime of going to the cinema will continue. Streaming video services like Netflix and Amazon Prime offer a convenient way to watch movies from home or even on the go. While cinemas used to have exclusive distribution rights for new releases, COVID has accelerated the trend to premiere films on streaming platforms. 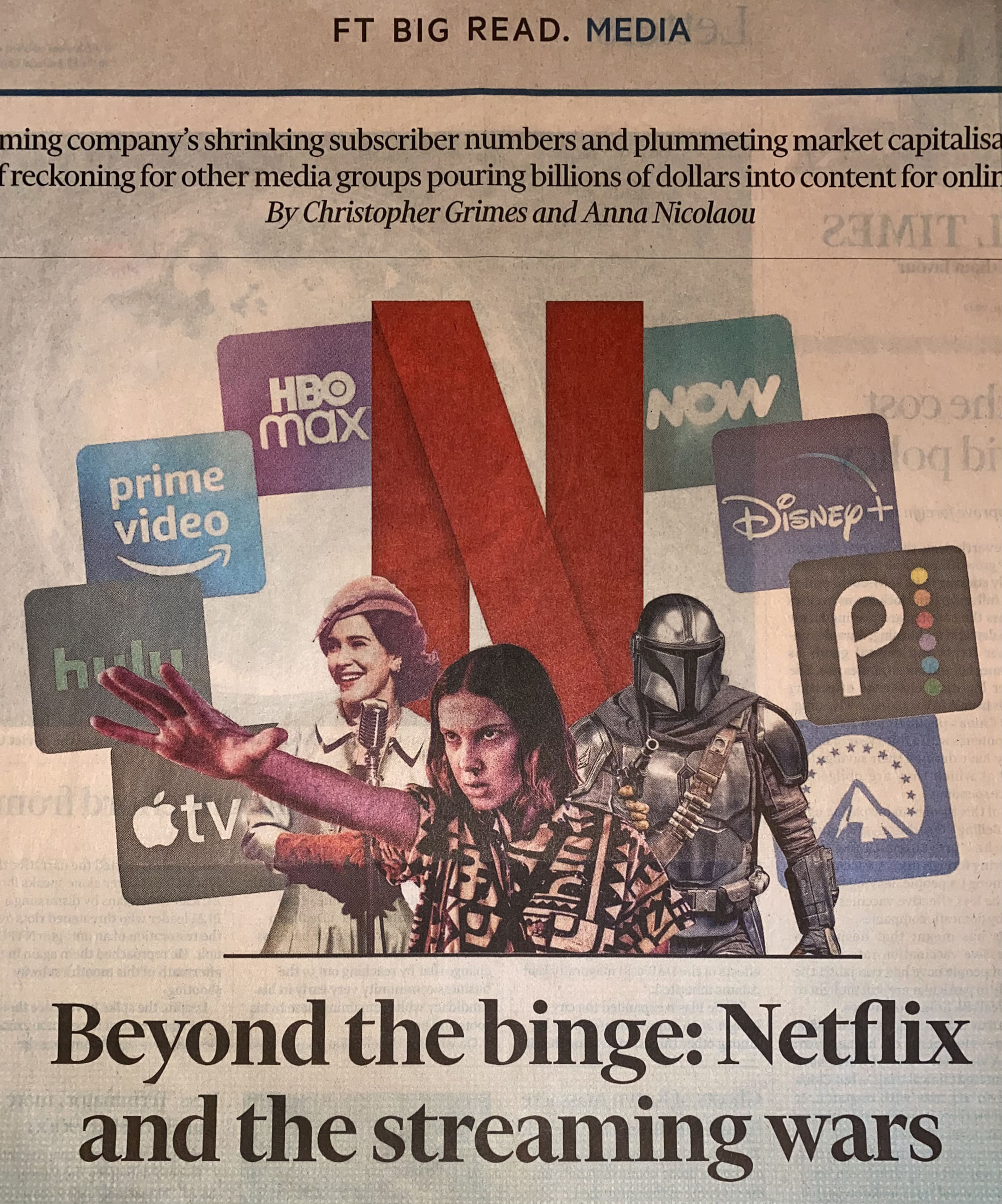 With so much changing for the film industry in recent years, it can be hard to remember how new digital projection itself is. In 2000, there were only 31 digital screens worldwide. In 2021, there were 208,040. For some, including popular film directors Christopher Nolan and Quentin Tarantino, the switch from film to digital projection dealt a significant blow to the cinemagoing experience. The rise of digital production and distribution also made current video streaming and downloading possible.

Despite streaming, cinemagoing was enjoying a resurgence of popularity prior to COVID. In 2018, UK admissions reached 177 million, their highest level since 1971. Membership schemes proved profitable for both commercial and art house cinema chains alike, as seen in the Curzon membership card at the top of the page (EXEBD 75903). Cinemas have expanded their programming to entice wider audiences. Many cinemas now offer regular screenings for groups with different needs, from baby screenings for new parents to autism-friendly screenings with low lighting and sound. Some cinemas also show recordings of theatre, ballet, and opera. 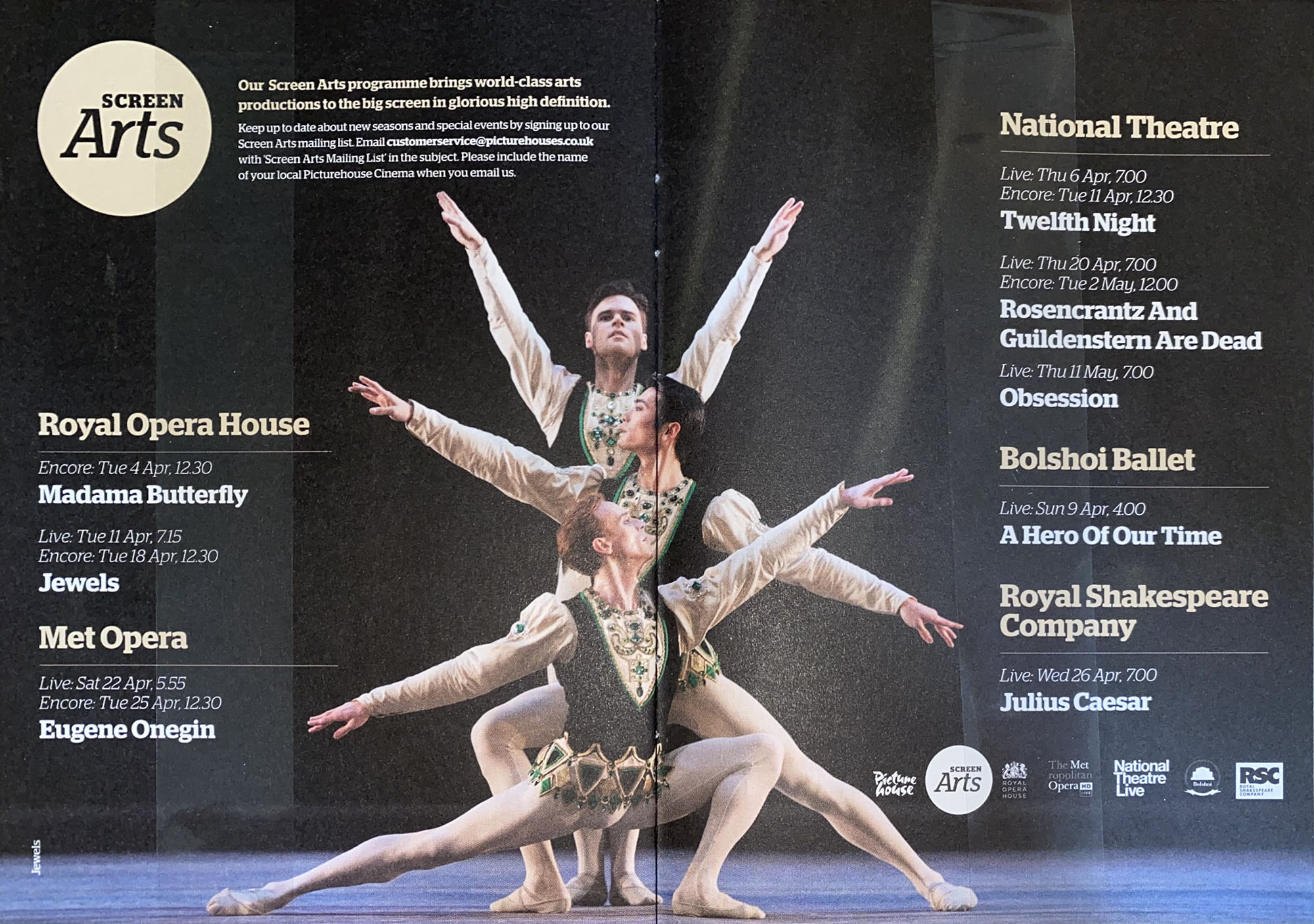 It remains to be seen if cinema attendance will return to pre-pandemic levels. However, there does still seem to be an appetite for watching blockbusters on the big screen. Top Gun: Maverick, released in May 2022, has had the biggest opening weekend of any Tom Cruise film.