We are delighted to announce that we have four new student exhibitions installed in our reception area. Again these have been curated by students studying third year film module EAF 3513 British Screens, taught by the museum's curator, Dr Phil Wickham and the Head of Film, Professor Linda Williams. The students choose a theme within the broad parameters of the history of the moving image in Britain, on which the course is based, select the artefacts from the collection and design the display.

Here are this year's exhibitions, which cover foreign-language films in Britain, contrasts between British and American cinema in representing masculinity, horror and early working-class cinema audiences. Thanks to the students for all their hard work. They will be on display until July this year. 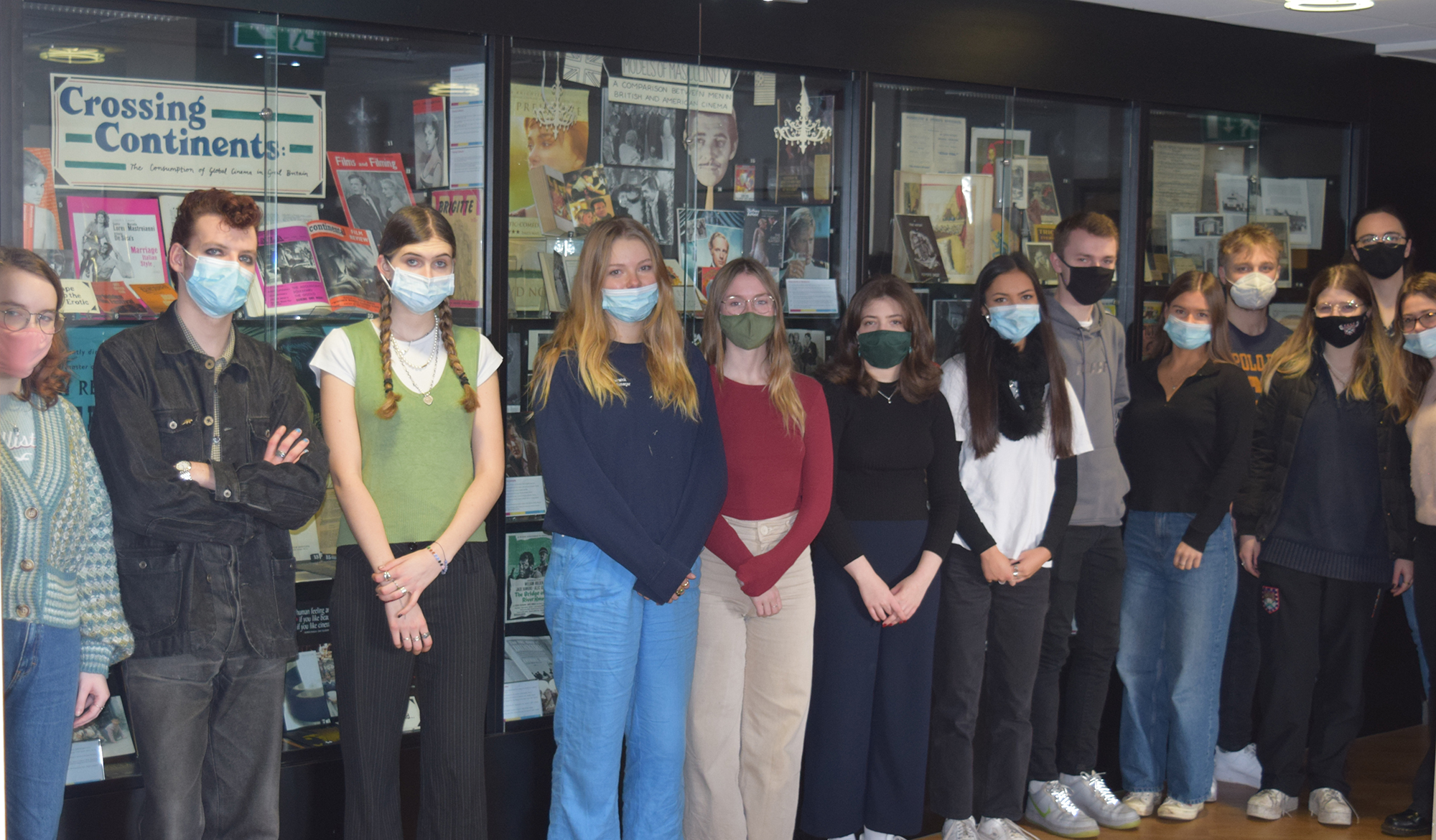 Group A:  Crossing Continents - The Consumption of Global Cinema in Britain 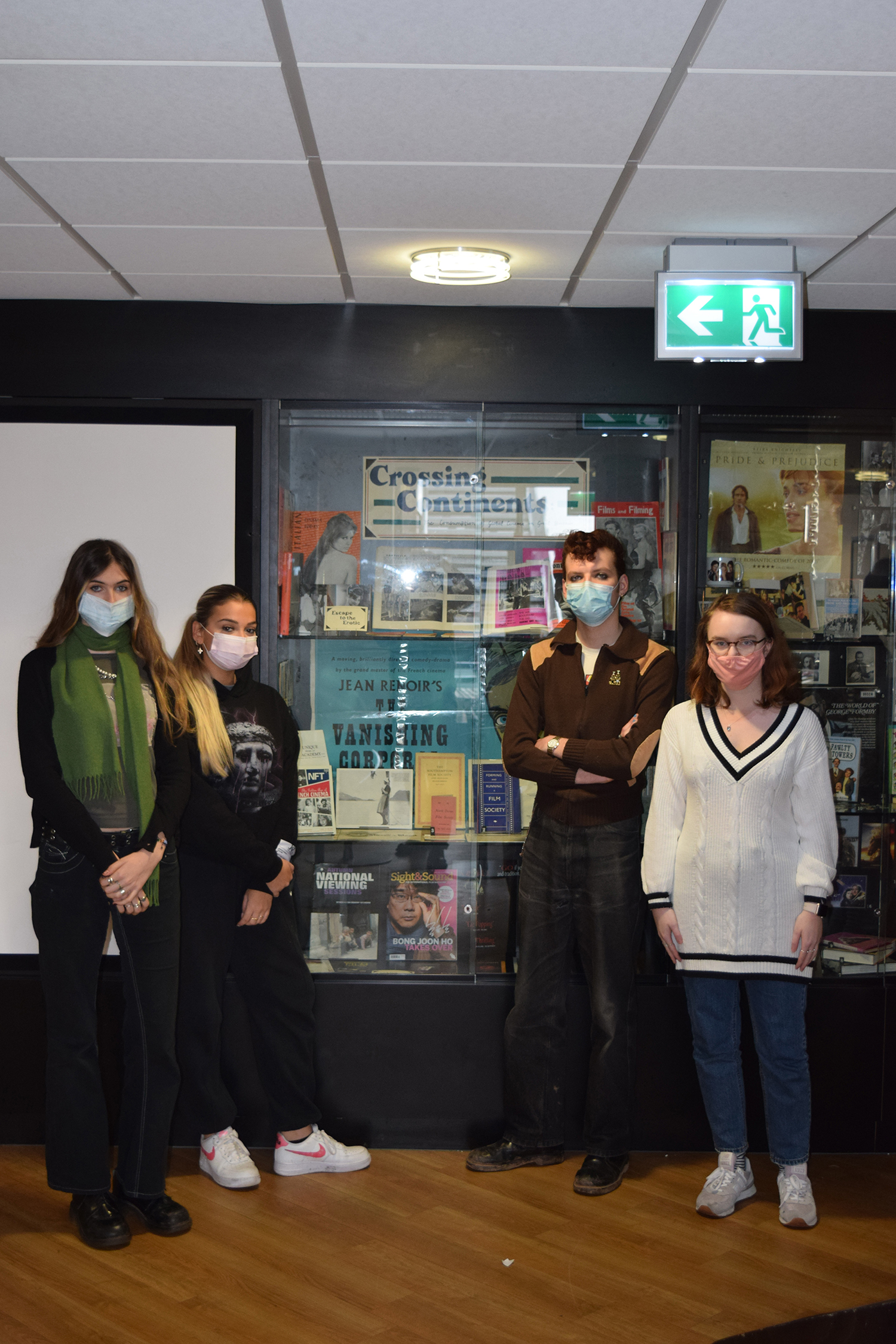 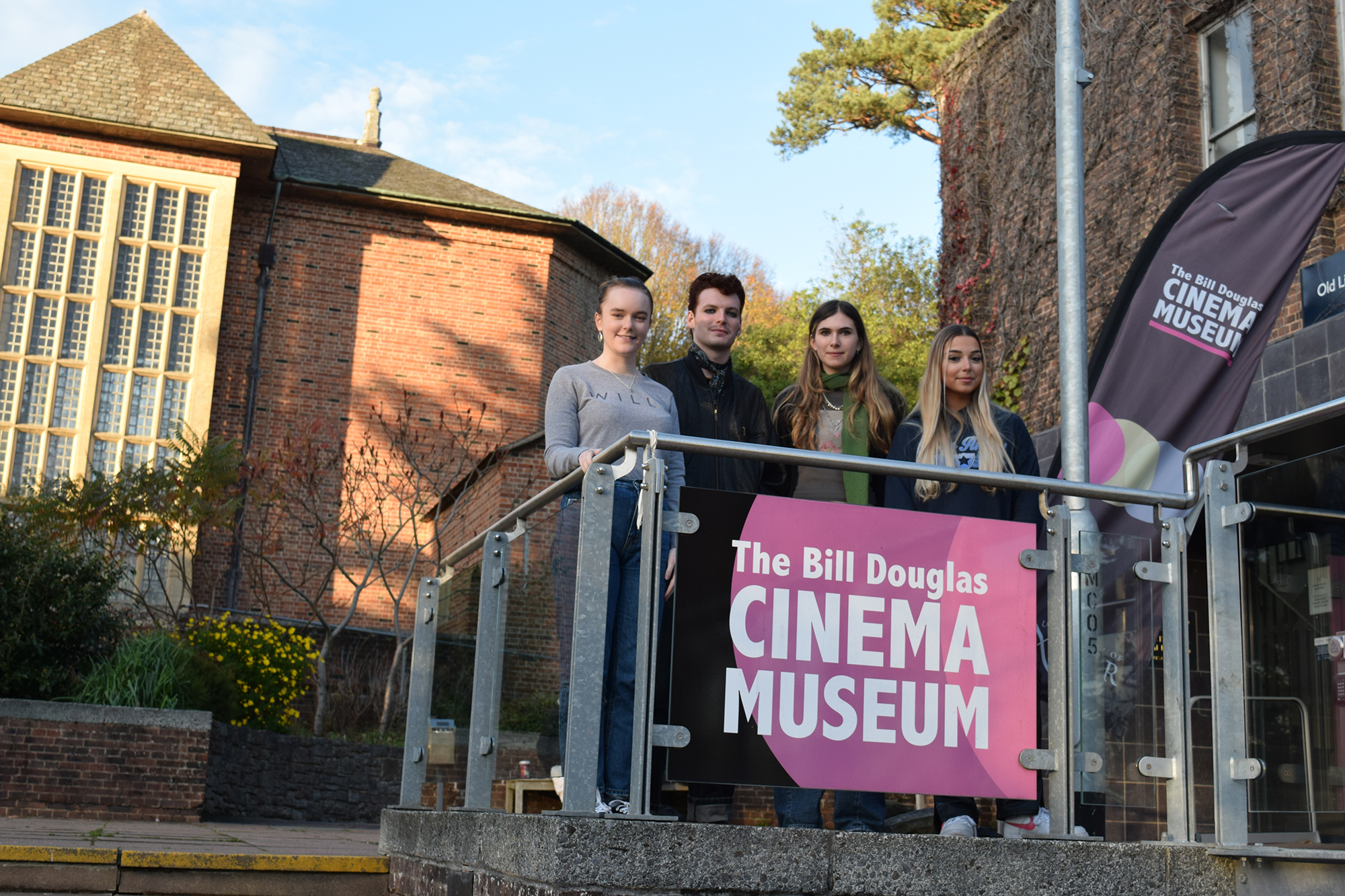 Group B: Models of Masculinity : A Comparison between Men in British and American Cinema 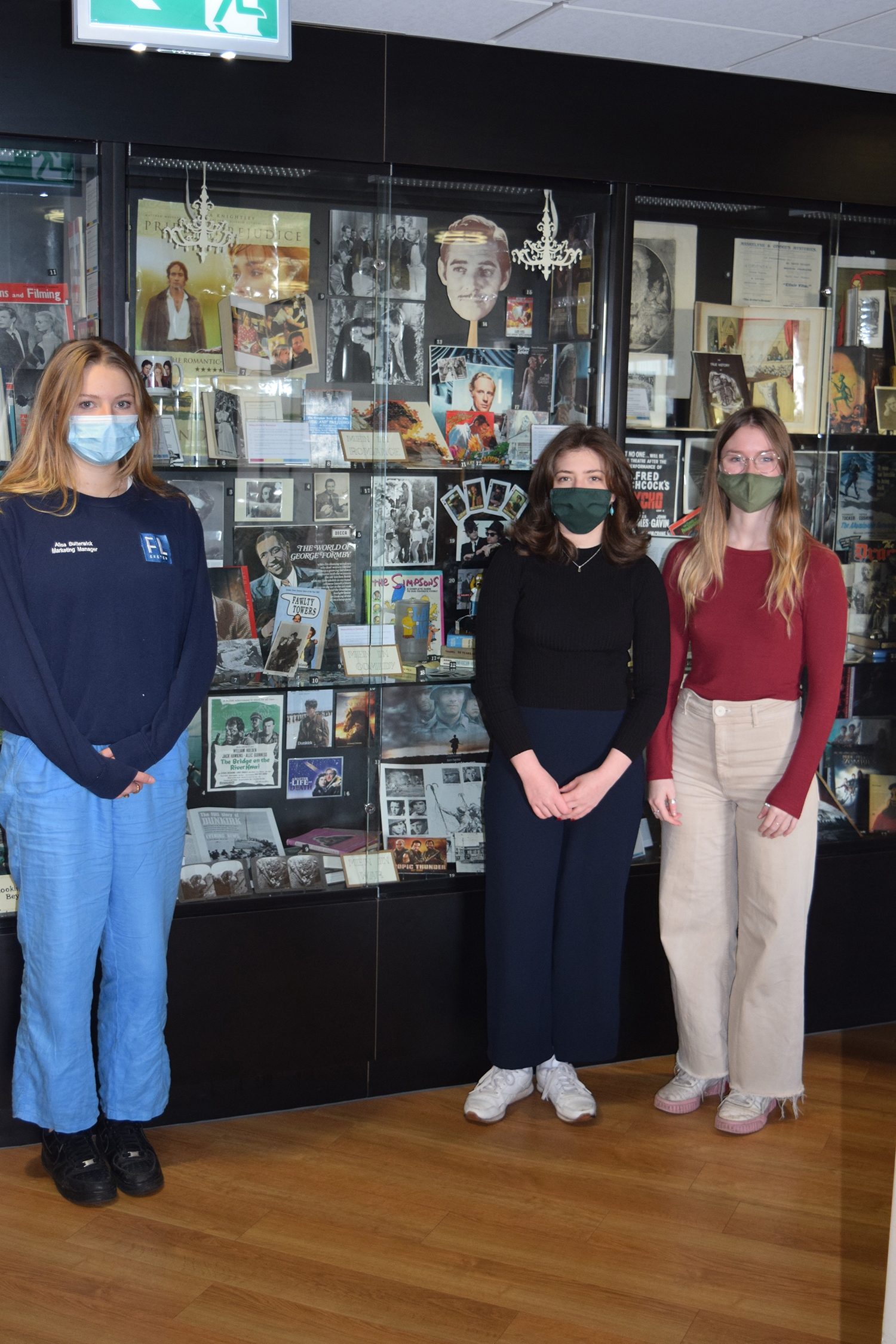 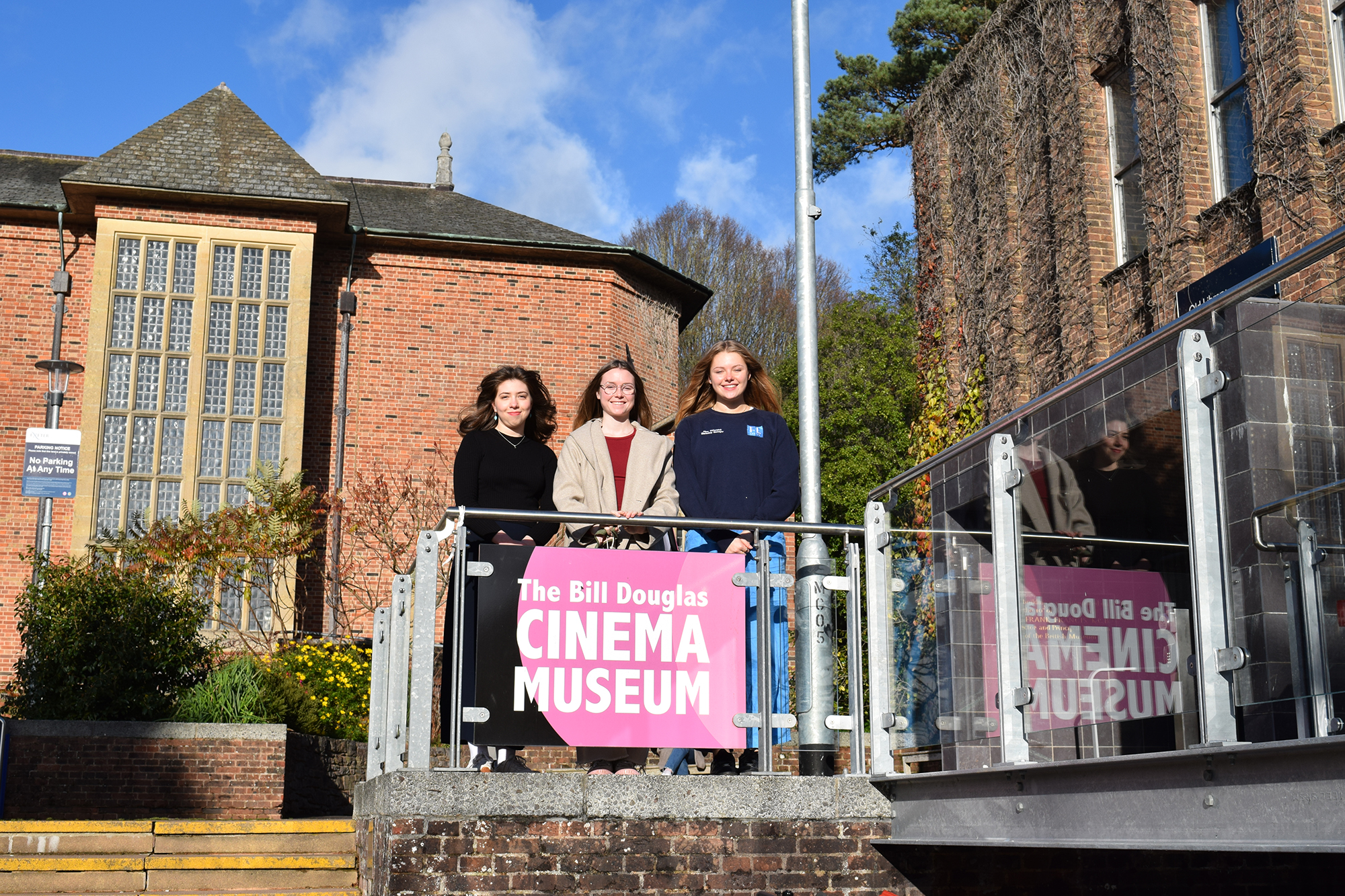 Group C: Gimmicks, Ghouls and Gore: The Development of Horror in Britain 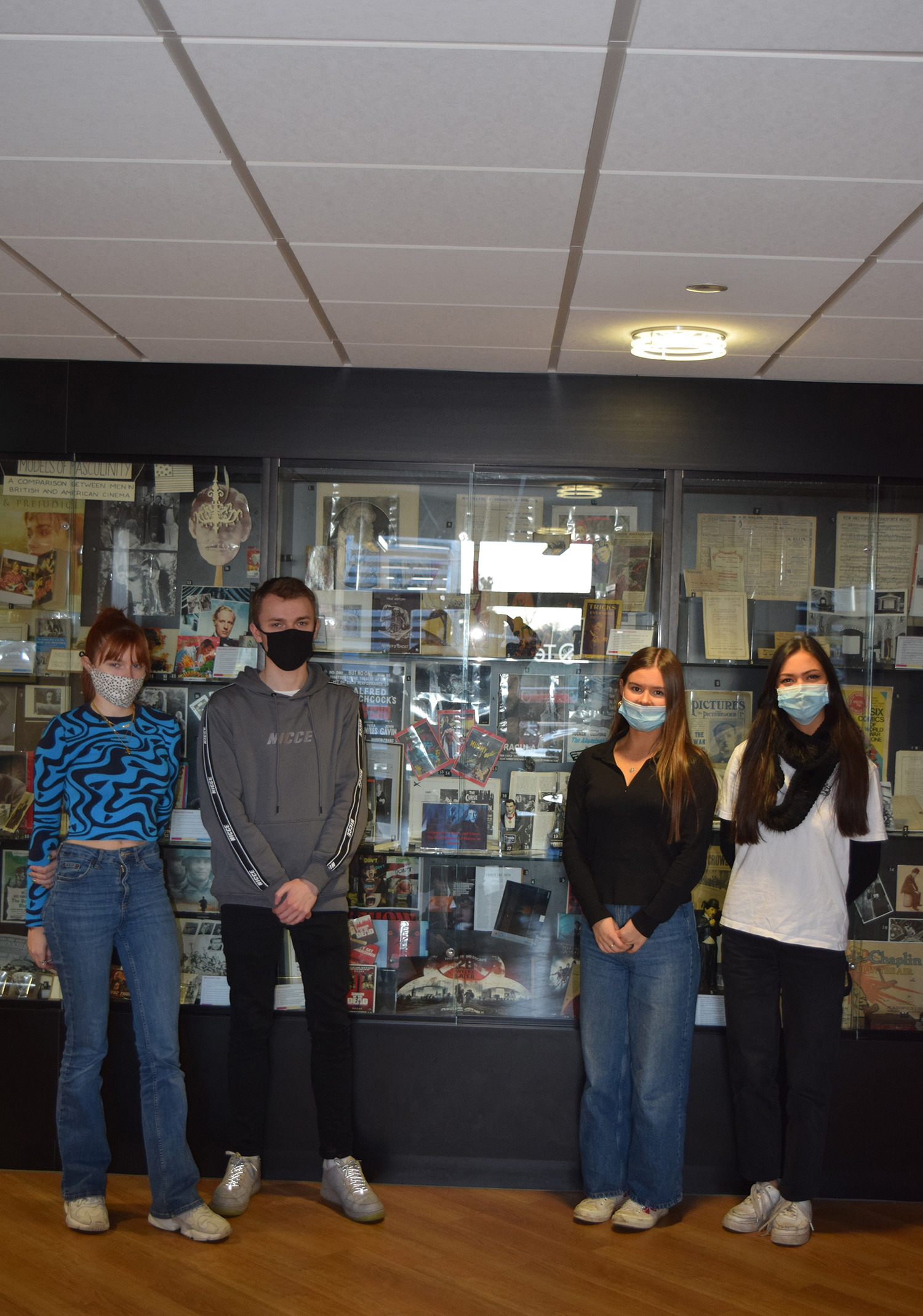 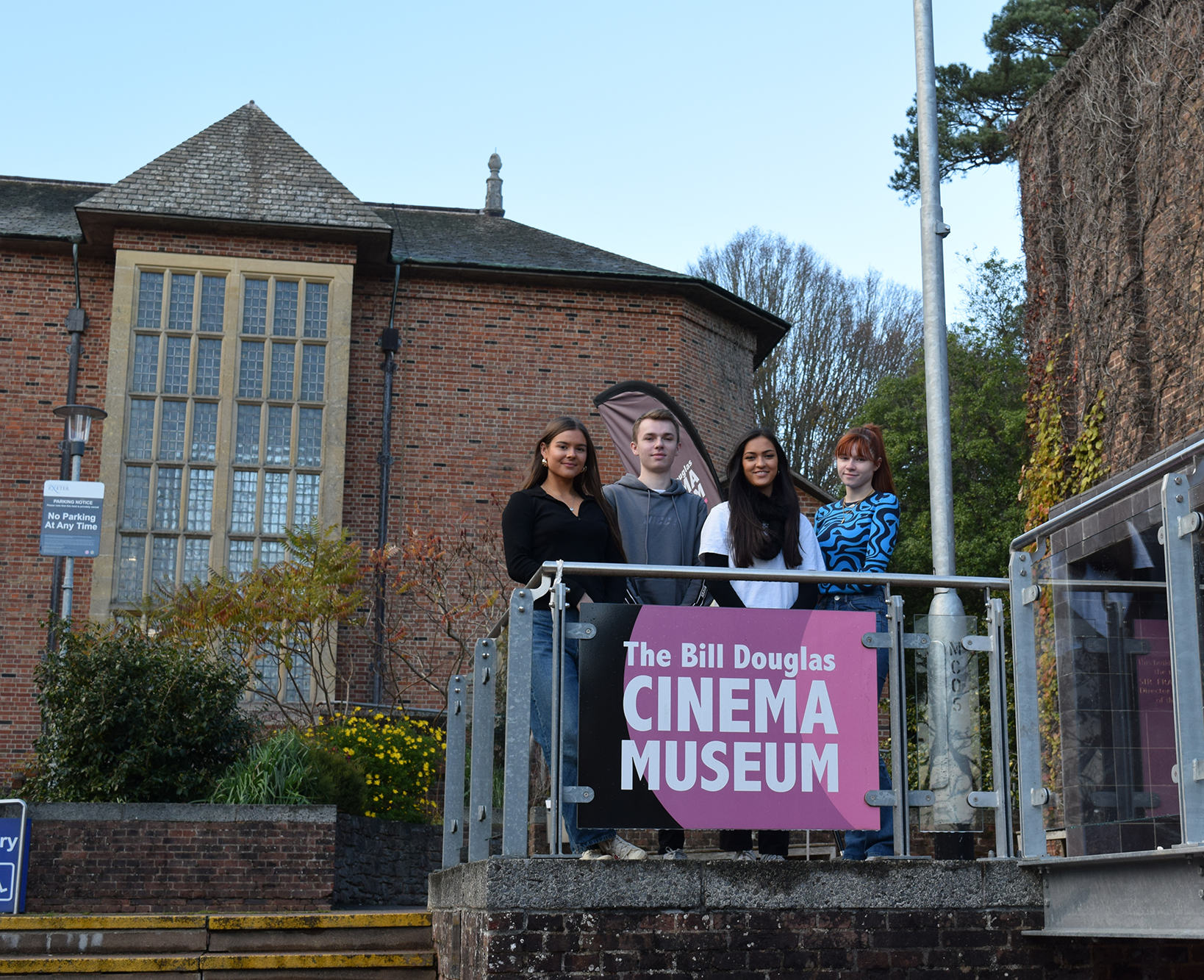 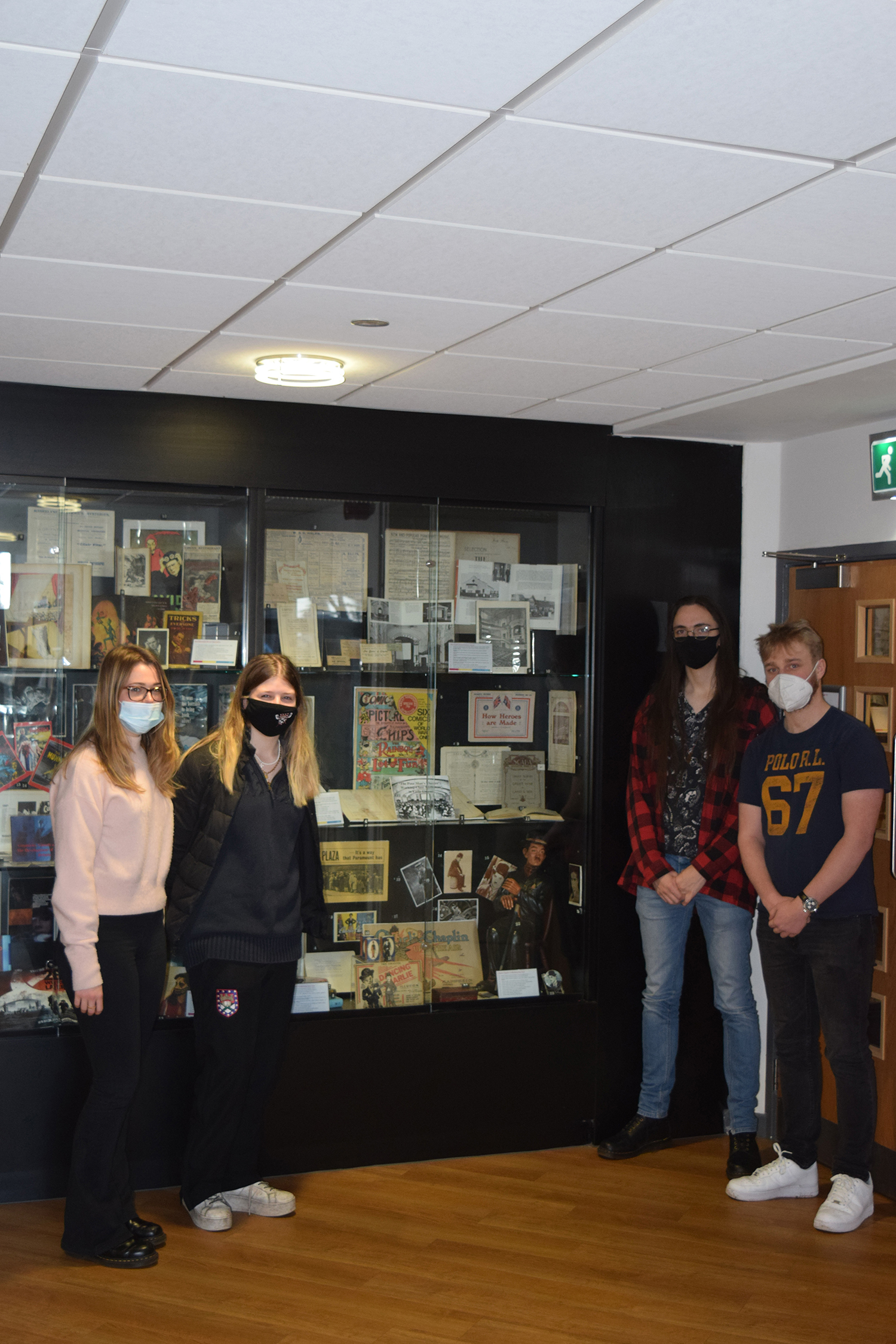 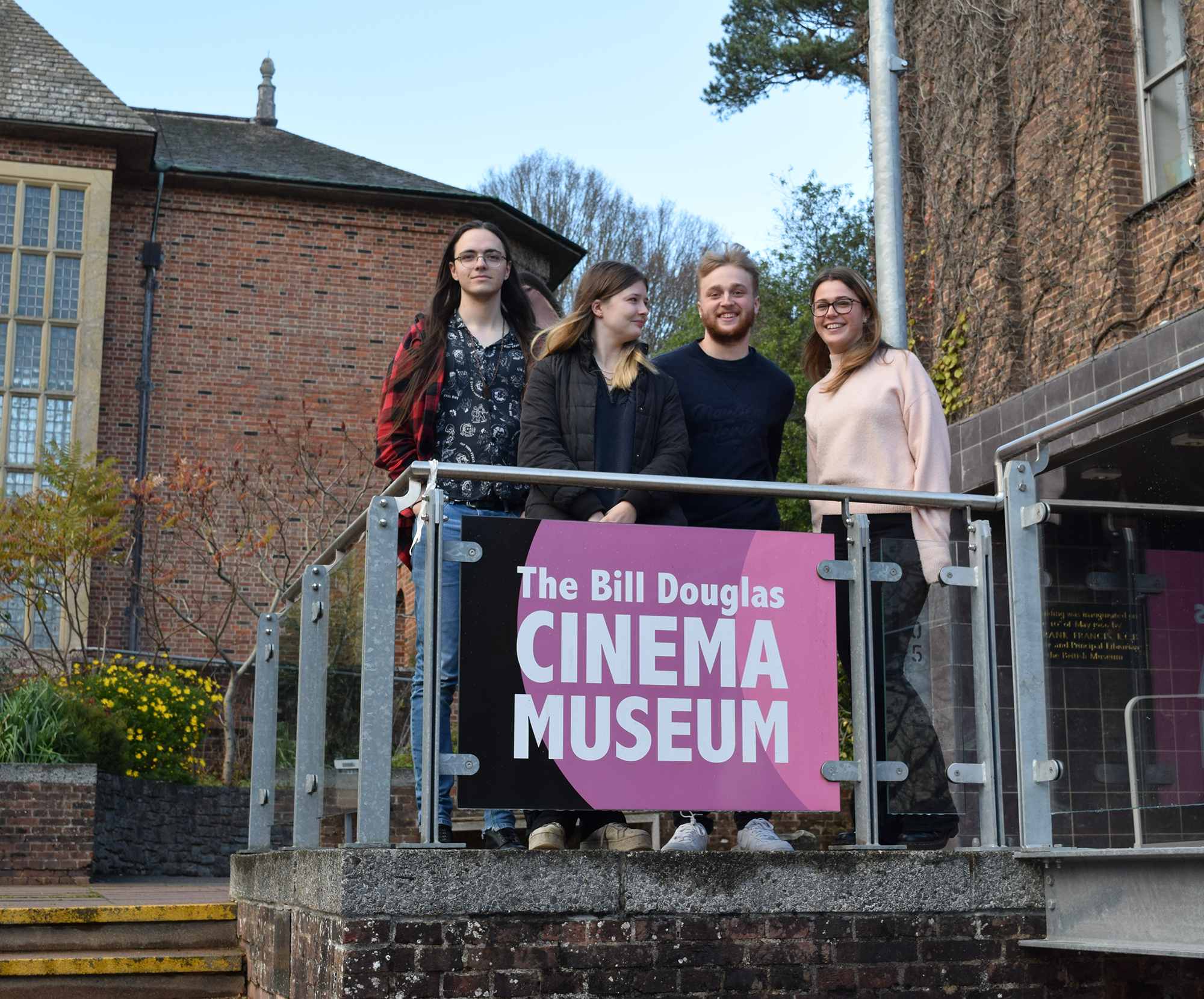