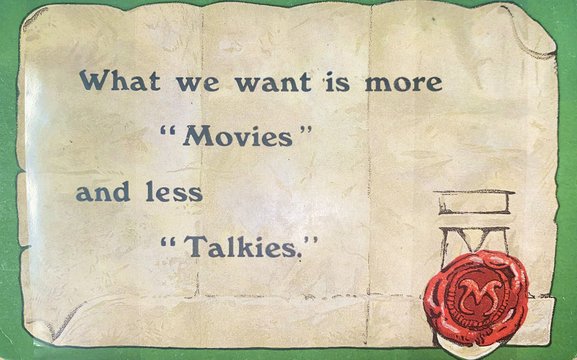 We have a new temporary exhibition just outside our lower gallery which looks at the coming of sound. The display was curated by student intern Jessica Fulton. Below Jessica discusses the impact of the coming of sound and the artefacts she has selected.

Cinema is a spectacle that is constantly evolving; there is a history of technology developed for the screen in order to enhance audience’s experience and keep their attention. In the late 1920s, this technology was sound. Although early instances of ‘talkies’ were short films shown as early as 1900, The Jazz Singer from 1927 was the first feature length film with synchronised sound sequences. The coming of sound marked a huge change not only in the way audiences consumed cinematic media, but also for techniques in acting, and the technology needed behind the scenes in order to create the talkies.

The five major studios were in constant competition to promote new phenomena. New stars, stories and technologies were all used to publicize the unique experience of seeing a film by a particular studio. A major turning point in this competition was through Warner Brothers’ development and use of Vitaphone in the making of their films. Vitaphone was a sound-on-disc technology which brought synchronised sound to films rather than the traditional piano accompaniment. The Vitaphone disc featured in this exhibit is one of several we hold for the film Viennese Nights from 1930. 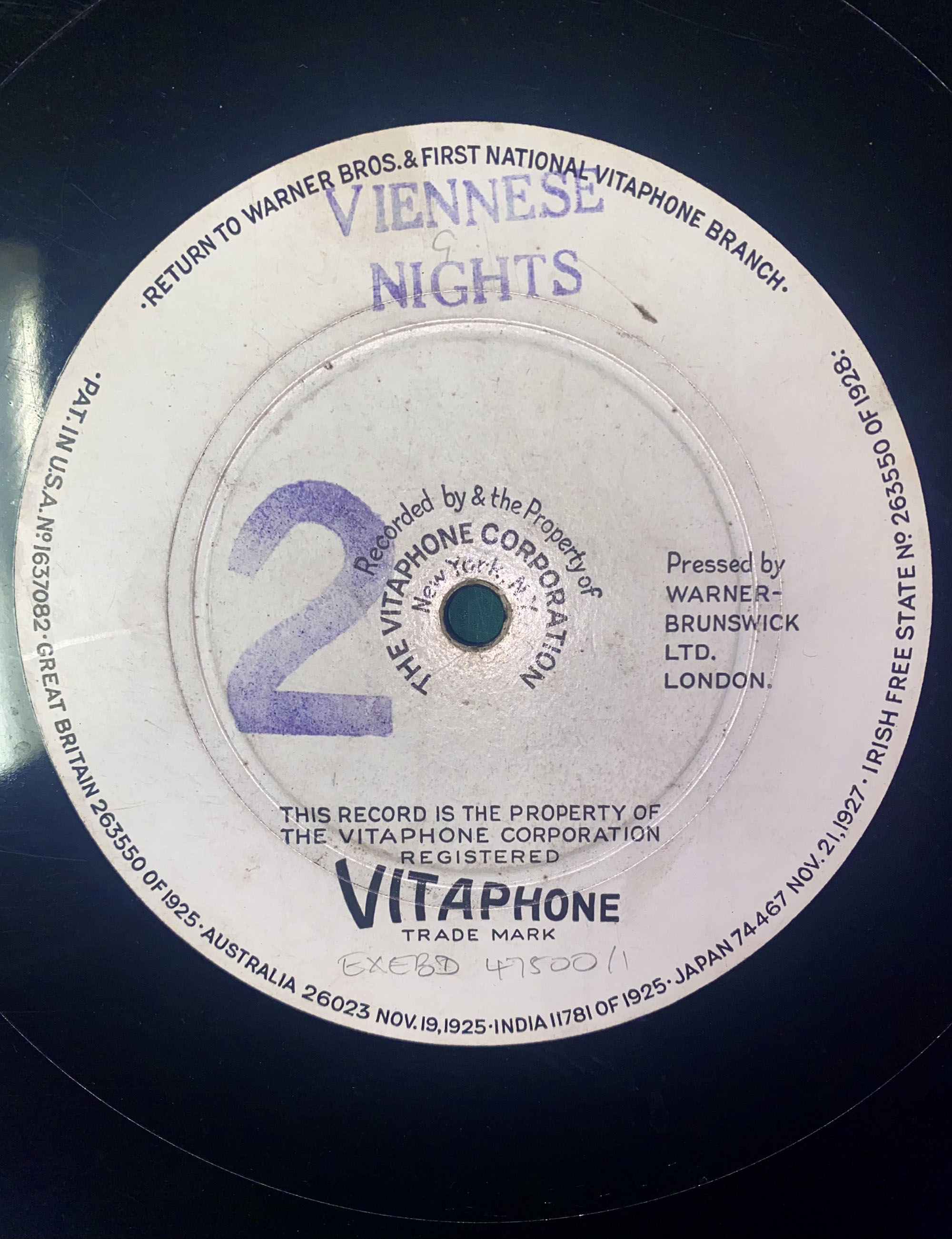 However, this revelation did not come without resistance. The idea of a change like this seemed a novelty and risk to some in the industry. Featured in this exhibition, the editorial by Eugene Brewster in Motion Picture magazine states that every art form must ‘speak to the imagination’. He encourages patrons to be concerned that films with sound and colour do not allow this. The fear was that telling or showing an audience something vocally or visually removes the autonomy of subjective cinematic experience. 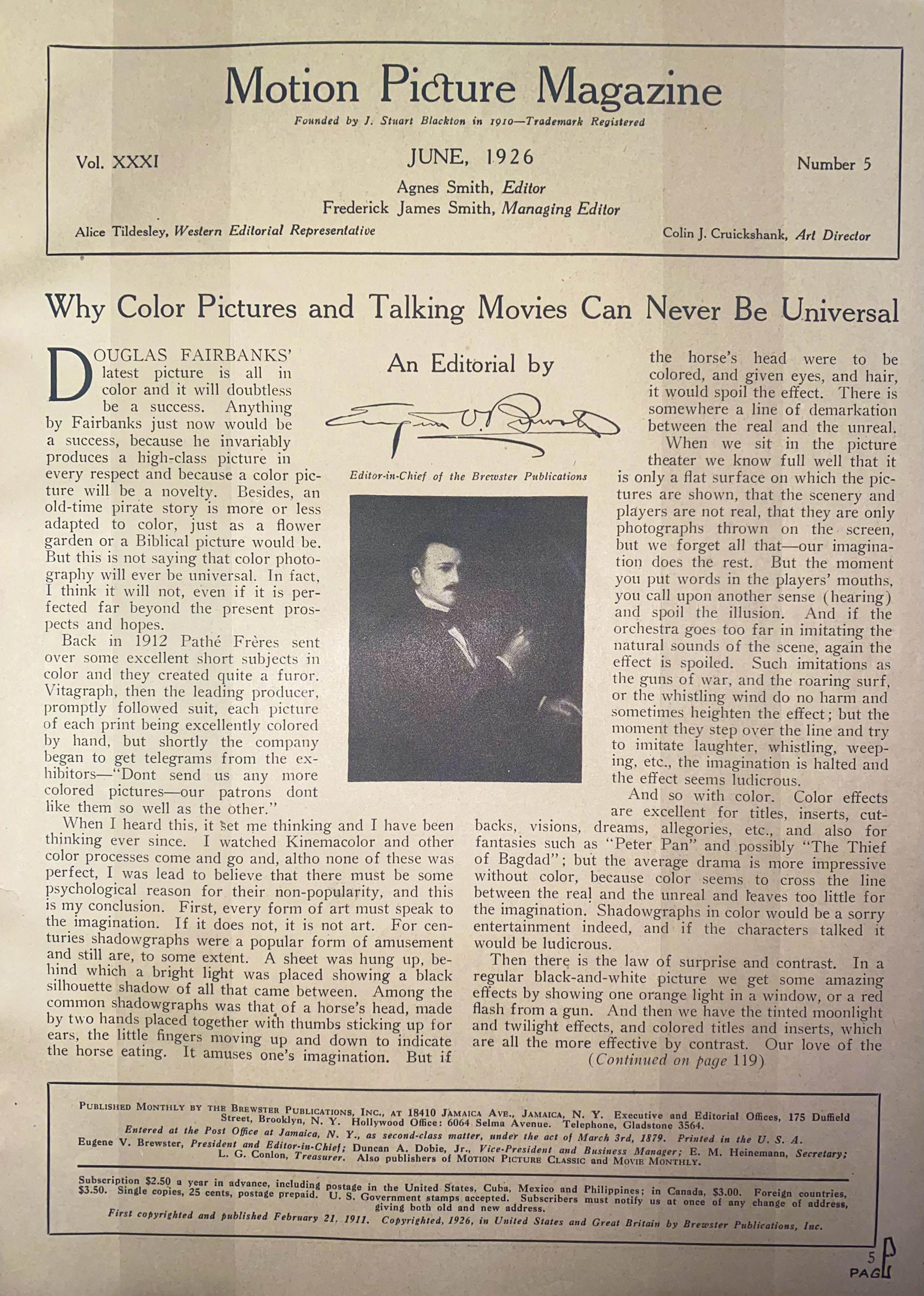 Why Colour Pictures and Talking Movies Can Never Be Universal from Motion Picture Magazine, June 1926 (EXEBD 28210)

In addition, many stars such as Clara Bow and Mae Murray struggled to complete the transition from silent to talkie film star. Therefore, many silent movie stars understandably resisted the development of sound for the sake of their careers. An issue here has to do with accent-based prejudice. Stars like Vilma Banky and Greta Garbo were assumed by audiences to have American accents. However, Banky was born and raised in Hungary, and Garbo was Swedish. The fear was that their accents when talking interrupted audiences’ perception and interpretation of the ‘American sweetheart’, and they would be unable to accept the reality of their voices. Garbo however proved a big success with cinemagoers in the 1930s; MGM encouraging the curiosity of the audience by promoting her first sound film, Anna Christie, with the tagline ‘Garbo Talks!’. 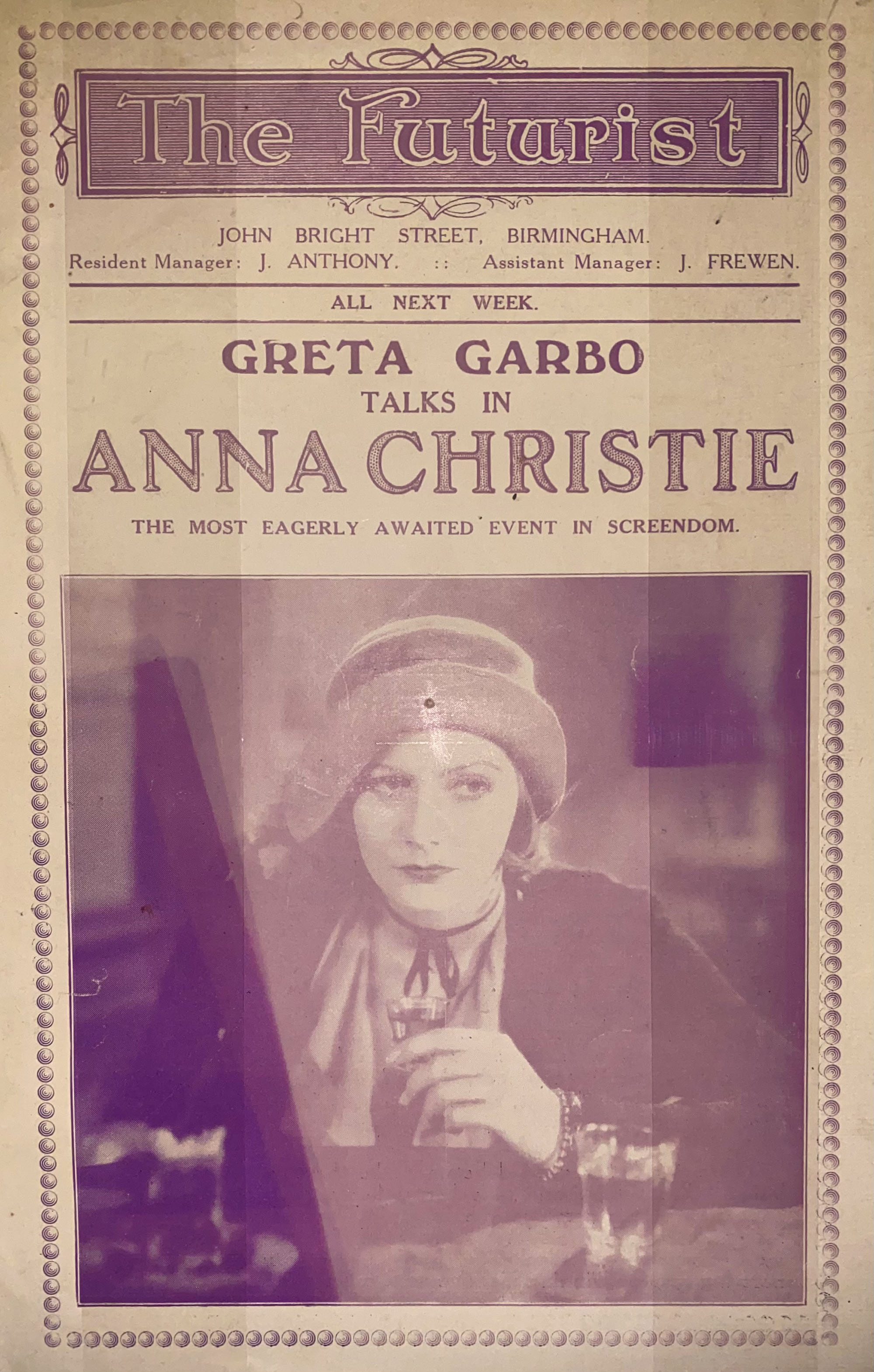 Others such as Douglas Fairbanks and Mary Pickford didn’t enjoy the changes in acting style and the overhead microphones adding new restrictions to their movement. The premise of acting for a silent film relied heavily on facial expression and close-up shots. The talkie required changes which went against what felt natural to some of the silent stars.

By 1930 an overwhelming majority of films produced were talkies. Cinemas would often close temporarily in this year in order to install the technology needed to show talking pictures as the audience demand for sound proved Brewster wrong. Through time these films became the new norm, and as with most advances in cinematic technology, once audiences became accustomed to sound, major studios moved on to new things to remain up to date with their competitors.

Sound is perhaps the most significant innovation in cinematic history, but it was by no means the last. The invention of Technicolour, 3D, 4D and more recently iSense were all created to revolutionise cinema and attract audiences. Looking to the future, developments in AI and Virtual Reality technology has the potential to change the way we consume our media forever, who knows where these technological innovations will leave us.

You can find out more about the coming of sound through these films by Professor Helen Hanson, part of our Object Stories series on our Youtube channel.