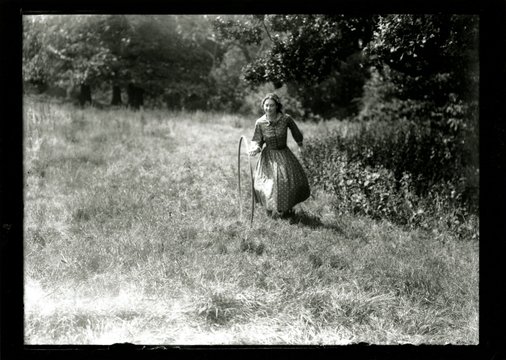 The museum is delighted to announce that we have received a wonderful new acquisition - The Townly Cooke Collection. This collection was generously left to us in his will by Townly Cooke and we acquired the material last Autumn. A large proportion of it has now been catalogued by our volunteers Holly Johnson and Beth Ellis and is available for researchers and we have a new temporary display showing some of the highlights of the collection which is just outside our lower gallery and can be seen until September. You can also find a film about the collection featuring Holly made by volunteer Elliana Hamer, which is on our Youtube channel 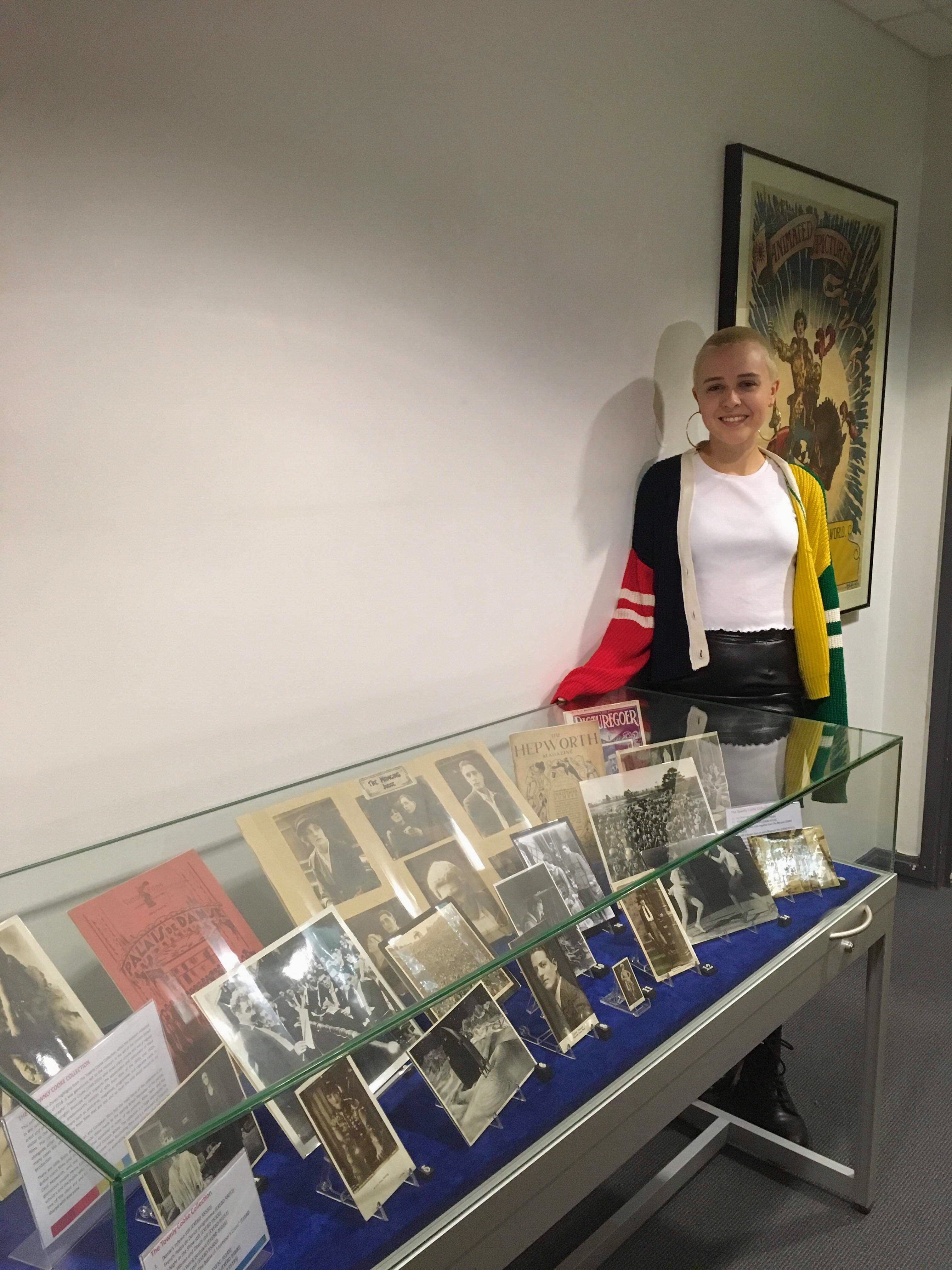 Volunteer Holly with the display

Townly Cooke (1949-2016) was an artist and photographer who studied at the Slade School of Art. You can find out more about his work here. Townly came to love silent cinema, regularly attending events run by groups such as the Kennington Bioscope in London and amassing a large collection of material on silent films from sources around the world. The collection is predominantly made up of stills from films of the 1910s and 1920s and the bulk of these are from films made in Britain. Townly was especially interested in the work of Cecil Hepworth, the leading British producer of this period, such as 'Comin' Thru the Rye' in 1923 (see featured image) and the stars that worked in his productions, notably Alma Taylor and the glamour couple of the era; Henry Edwards and Chrissie White. 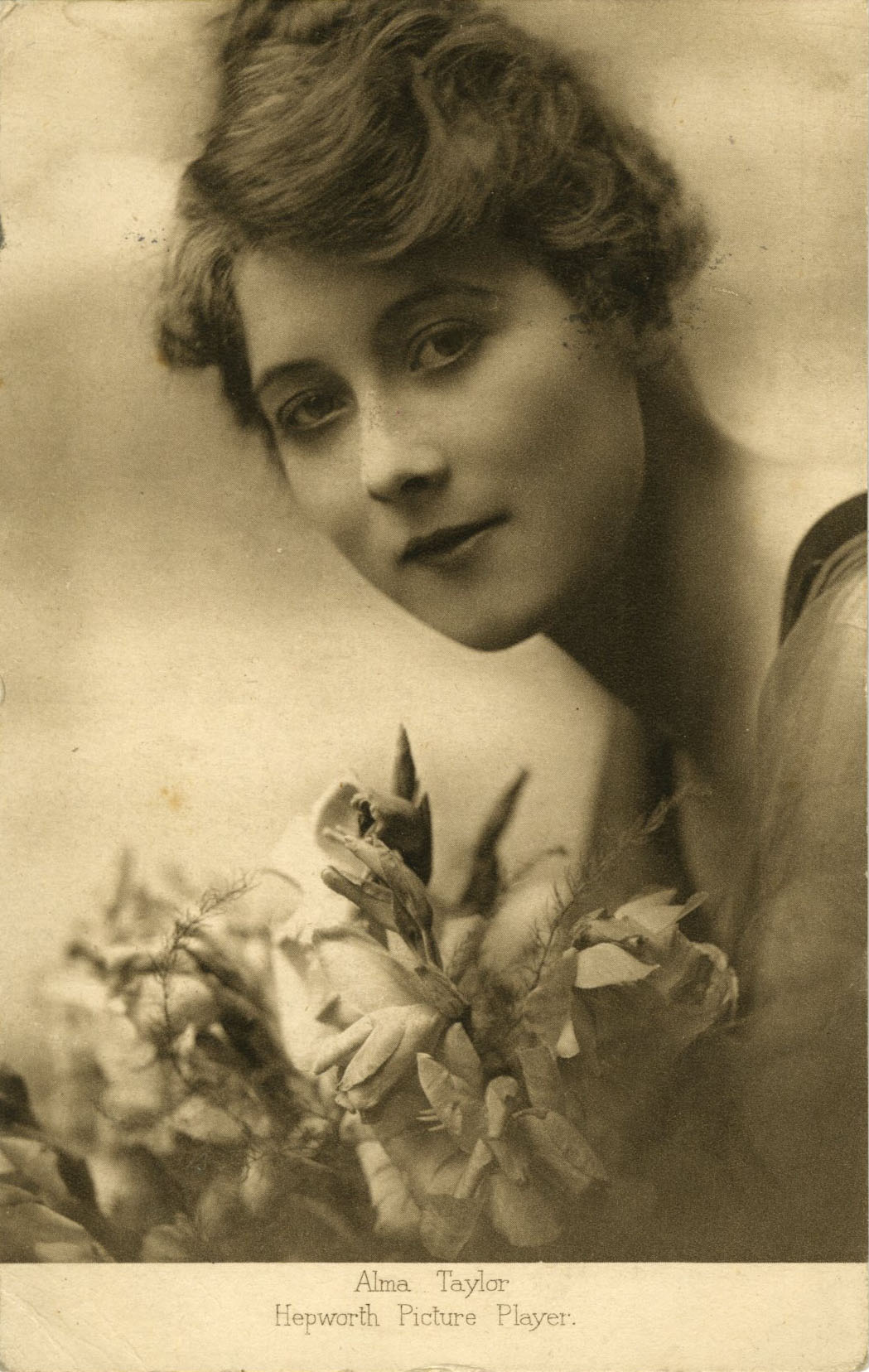 The Collection features a large number of large-form advertising cards for Hepworth's productions which include a number of production images from the film, such as this one from 'His Dearest Possession', starring Henry Edwards and Chrissie White and directed by Edwards. 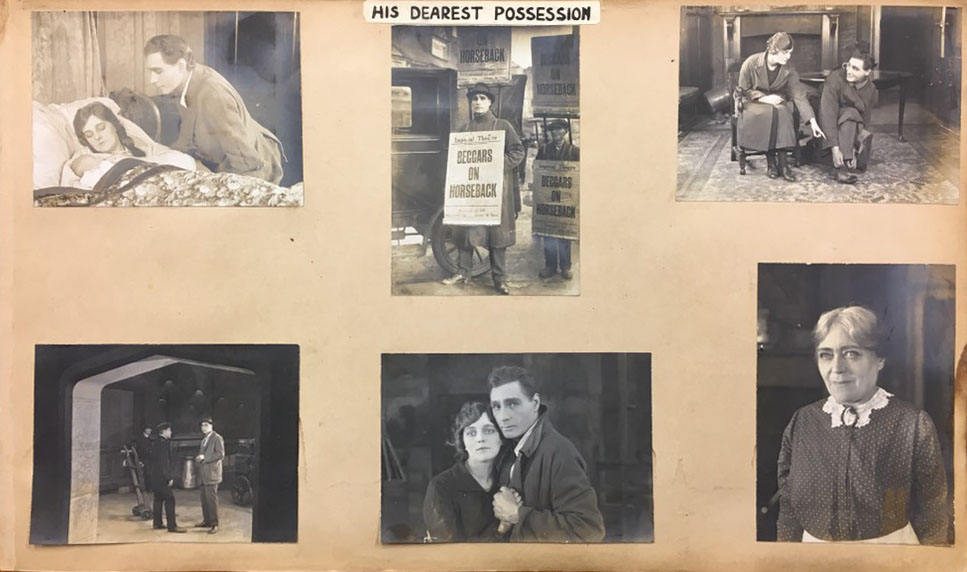 Although the majority of the stills are from British productions, there are also some fascinating examples from America and from Europe, such as this intriguing image from the 1917 German film 'Die Todesstern'. 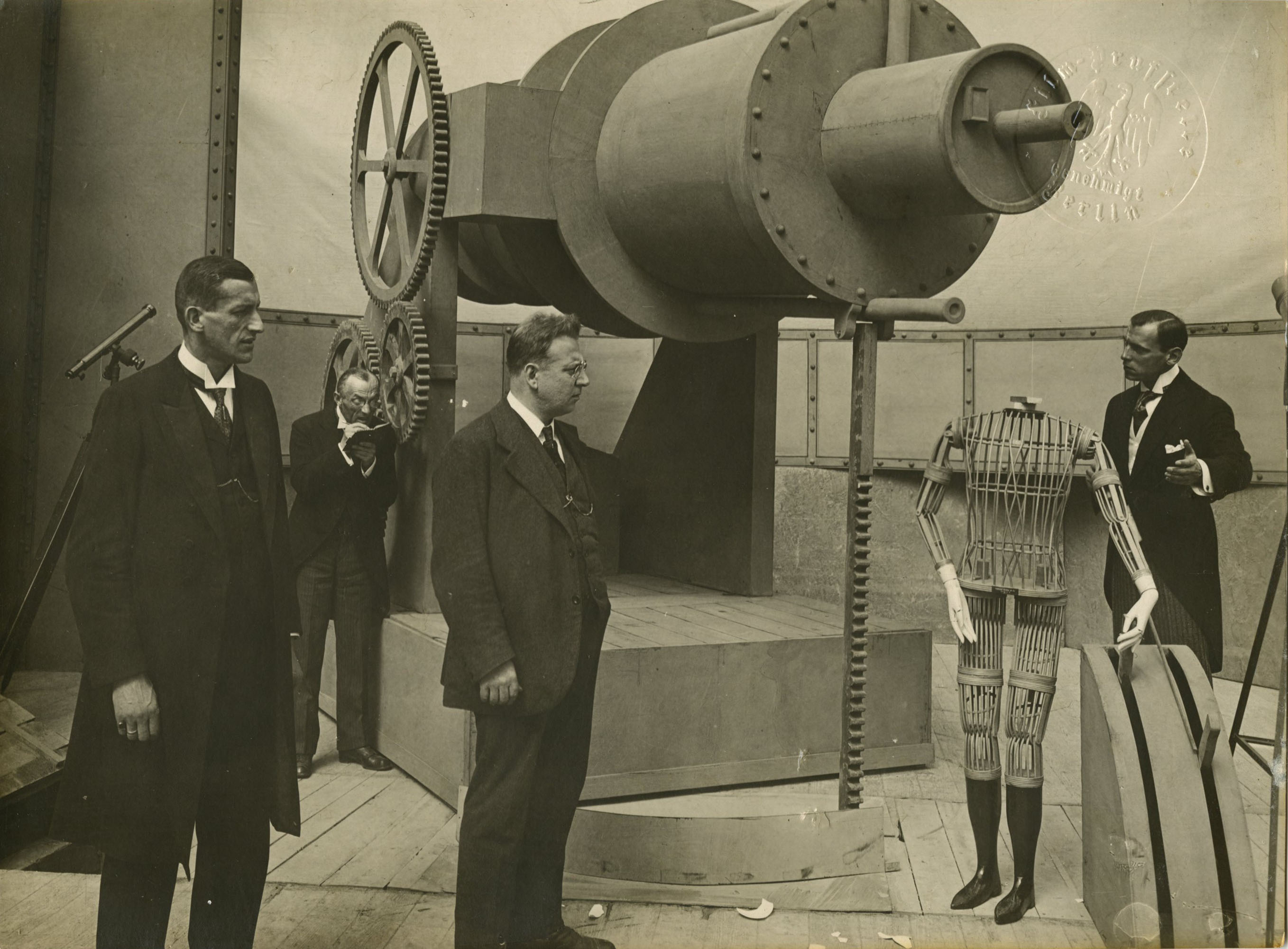 In addition to the photographs there are some wonderful pieces of ephemera, including some very early film magazines and programmes and pressbooks, such as this wonderful example to publicise the Ivor Novello adventure 'The Rat' in 1922. 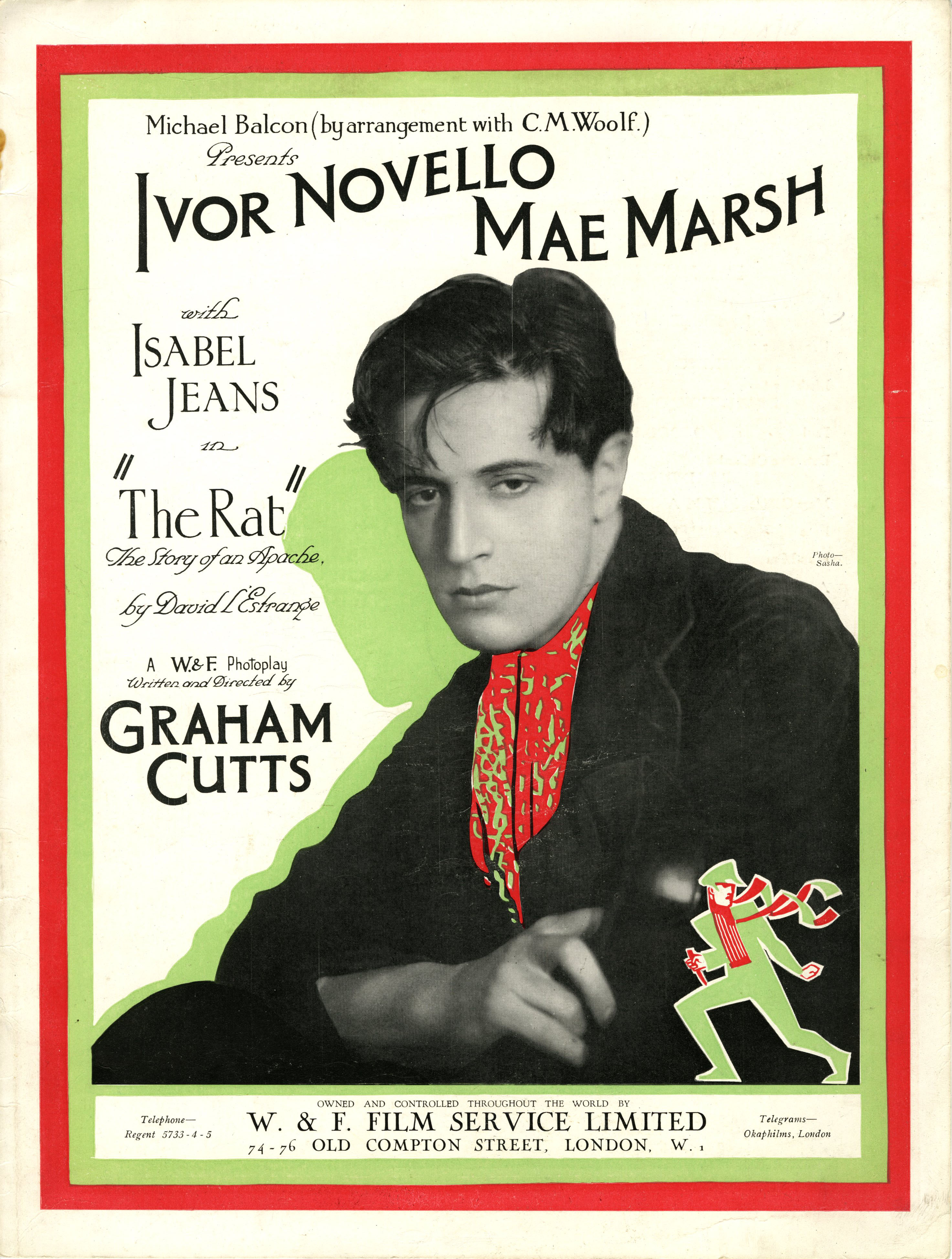 In many cases the image and ephemera in the collection are the only visual evidence of films that are now lost. The Townly Cooke collection is a wonderful addition to our holdings at the museum and a great opportunity for scholars and the public alike to discover more about this fascinating period of film history through these beautiful artefacts and a testimony to Townly's sbilities as a collector and his ambition to share his collection with others after his death. We are very grateful for his genorisity and to his family and estate and his friend Amran Vance in enabling the acquisition.