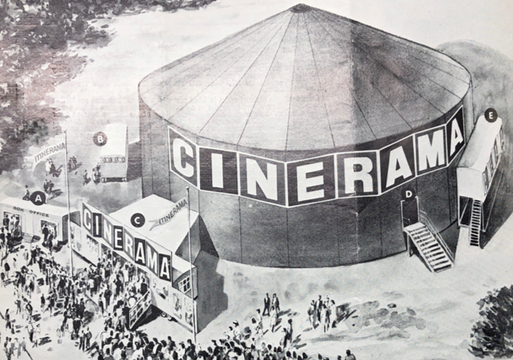 New for February 2019, 'Widescreen South West' is a temporary display located next to the upper gallery. Museum items dating between the 1950s and 21st century capture the widescreen era of cinema from a British regional perspective. Various widescreen formats have been used to produce and exhibit films in the South West, initially in response to the post-war decline in cinema attendance. From the Mobile Cinerama Theatre (pictured) to the upscaling of small-town cinemas for CinemaScope, the display evidences the industry's necessarily versatile attempts to engage its stratified regional audience. 'Widescreen South West' has been curated by DTP student Steven Roberts, assisted by Harmony Lau, during a Museum placement funded by the Arts & Humanities Research Council.

Selected items and their corresponding display case numbers have been mapped via Google: 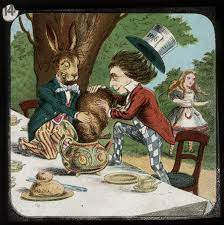