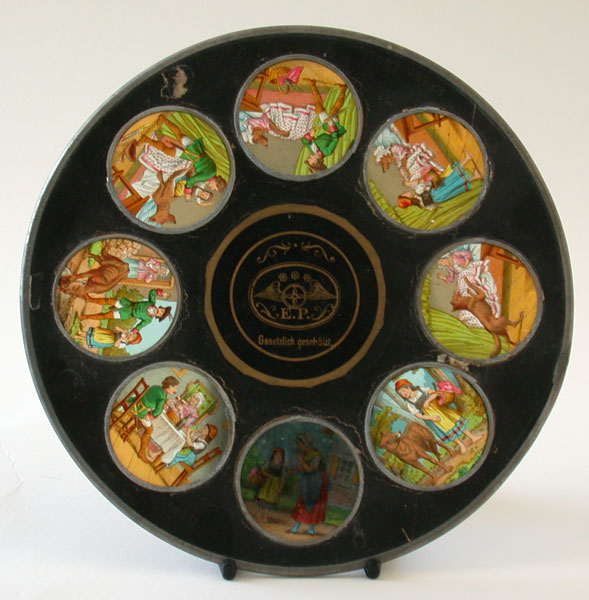 The Bill Douglas Cinema Museum is home to one of the largest collections of material on the moving image in Britain. Both an accredited public museum and academic research facility, we have a collection of over 85,000 items. 1,000 items are on display in our Galleries. The Lower Gallery explores the development of pre-cinema visual culture up to 1910 and the Upper Gallery celebrates cinema from 1910 to the present. Everyone is welcome to visit our galleries seven days a week (except bank holidays and between Christmas and New Year) and our research facilities are open to all each weekday.

The museum chronicles the development of optical entertainment from shadow-puppets and 17th century manuscripts to the most recent Hollywood blockbusters, including artefacts such as Magic Lanterns, rare books, prints, and an extensive variety of publicity materials. The diversity of this collection provides an insight into the changing dynamics of the moving image and the history of our relationship with it.

The museum commemorates one 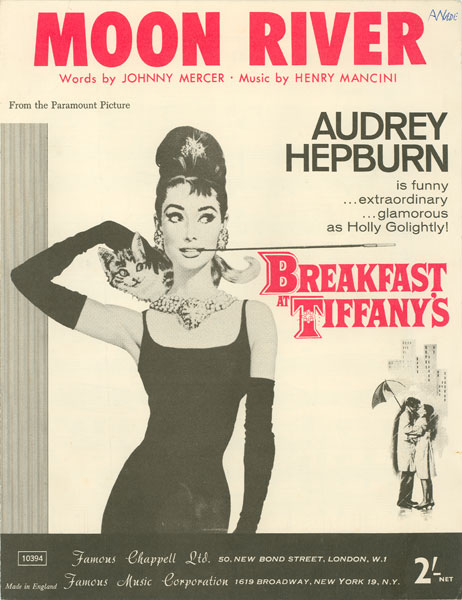 of British cinema’s greatest auteurs, Bill Douglas. Bill and his life-long friend Peter Jewell shared a passion for cinema which is now immortalised in the museum’s 'Bill Douglas and Peter Jewell Collection' of over 50,000 items. It is this remarkable collection which lies at the heart of the museum as its foundation; after Bill passed away in 1991, Peter donated it to form a museum so that students and the public would be able to share in their fascination with cinema and popular visual entertainment.

Since then the museum has attracted a number of prominent donors who have kindly gifted their own fascinating collections of artefacts. You can find out more at our collections. We also have a number of archive collections  from prominent British filmmakers.

The museum has a board with a mix of University and external members. The independent chair of the board is Patrick Swaffer. Patrick is a leading lawyer, who is also an Exeter alumnus and President of the British Board of Film Classification.

You can consult our Collections Development Policy that outlines what we collect here and you can access our annual report for 2017-18 here,  which was approved by our museum board and University Council representing the Exeter University Foundation, which owns the collection. The report for 2016-17 is here and 2015-16 is here. 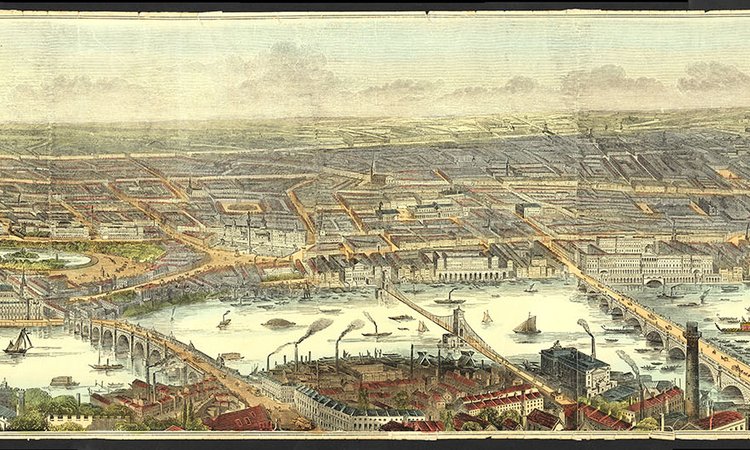 Panorama of London from 1844 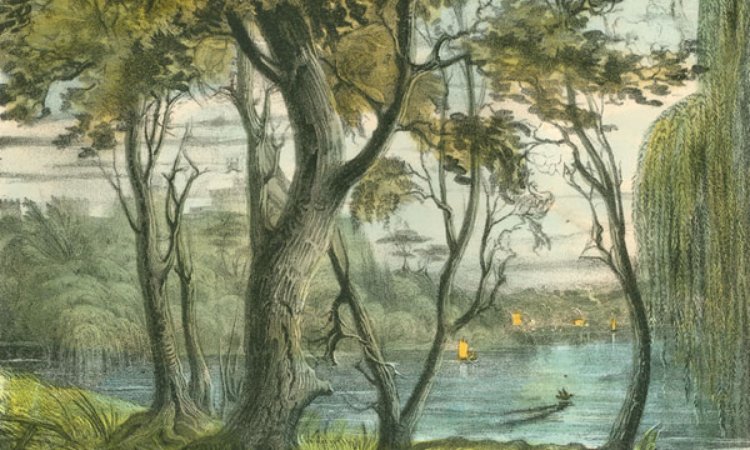