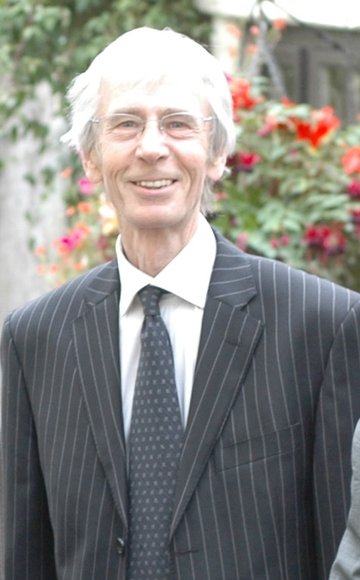 We were very sad to hear of the death late last year after a long illness of our friend and former colleague, Professor Steve Neale. Steve was one of the most important film historians over the last fifty years in the UK and leaves a legacy of important work on genre, classical Hollywood, and latterly silent films, among many other topics. Originally from the Kent suburbs, Steve was an undergraduate at Exeter before working as a teacher and then programming films in Bristol and Nottingham. He then became a University academic in the new field of Film Studies in the 1980s. He taught at Kent (where I first met him) and Sheffield Hallam, before returning to Exeter as Professor and Chair of Film Studies in 2004 until his retirement in 2014.

Despite his international reputation, Steve was a modest man and he was always kind and funny, as well as being an inspiring teacher and researcher. He was a huge supporter of The Bill Douglas Cinema Museum and was our academic director for many years, ensuring that film students realised our collection's potential for understanding cinema and its audiences. He will be much missed, and our thoughts are with his partner, Professor Karen Edwards, his family, and friends. RIP Steve. 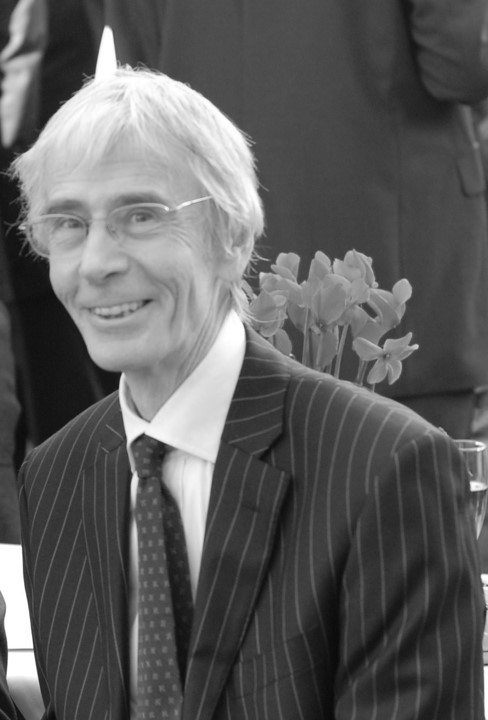