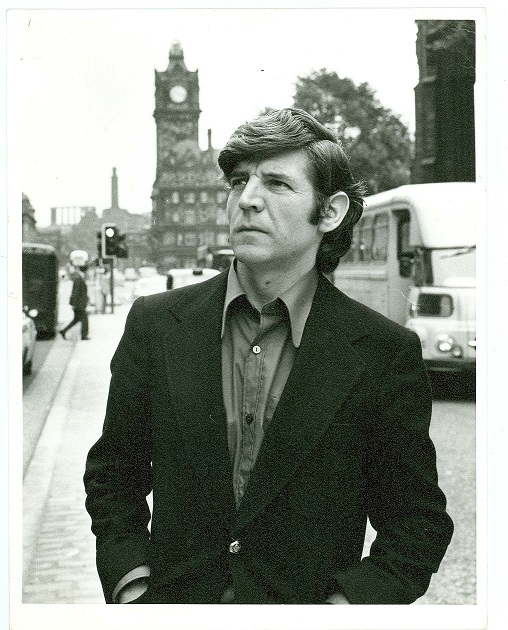 Bill’s childhood was tumultuous and unhappy. Not long after his birth, Bill’s mother was placed in a mental asylum where she would remain for the rest of her life and his father was largely estranged although they lived in the same village. Bill was initially raised by his maternal grandmother and lived with his cousin Ben on whom the character of Tommy in My Childhood and My Ain Folk is modelled. When his grandmother died, Ben was sent to a home and Bill moved in with his paternal grandmother which proved to be an unhappy arrangement.

Bill’s only escape from this harsh reality was the cinema and he developed a deep passion for film. As he explains in his essay “Palace of Dreams: the Making of a Filmmaker”, Bill’s young fascination with the world of film was one where unwashed jam jars were currency and the light of the projector was a 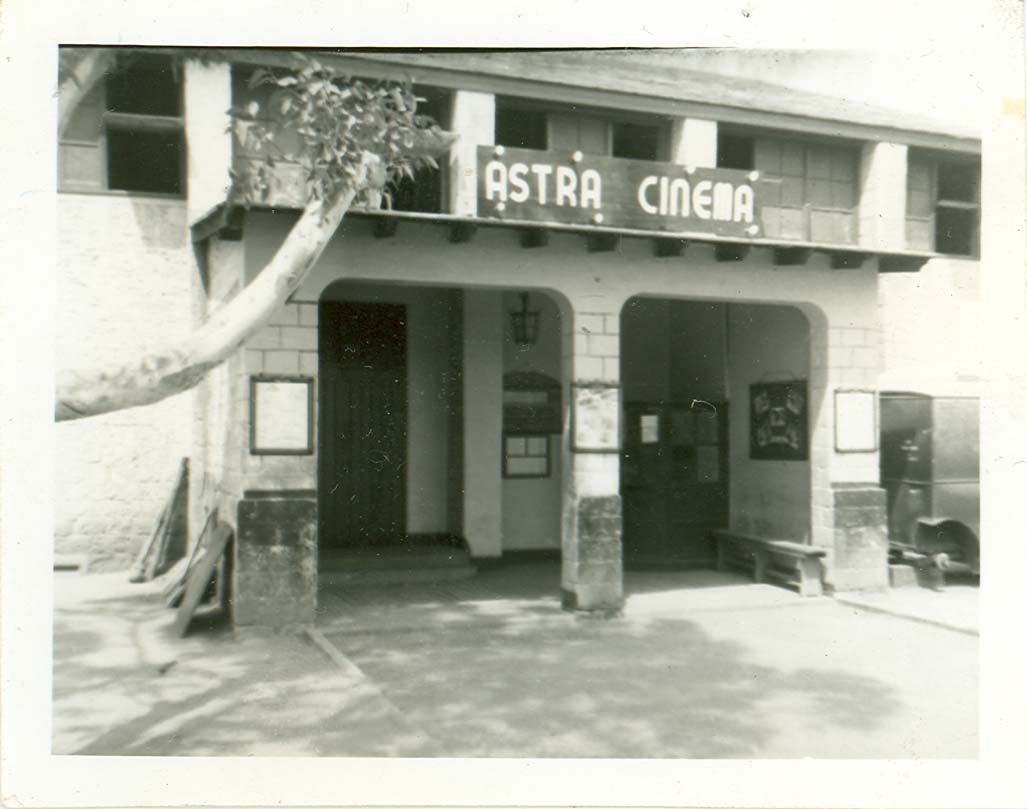 Bill worked for a time in Edinburgh for a department store before being called up for National Service with the RAF in 1954. Finding himself stationed in Egypt, this proved to be a life changing experience as it was here that he met a young man named Peter Jewell from Barnstaple, Devon. Bill and Peter developed a lifelong friendship whilst in Egypt that would be integral in Bill’s development as an artist. Peter’s interest in the arts provided Bill with a wealth of new material to explore and they would visit the Astra Cinema at their RAF base whenever they had the opportunity – occasionally seeing the same film more than once!